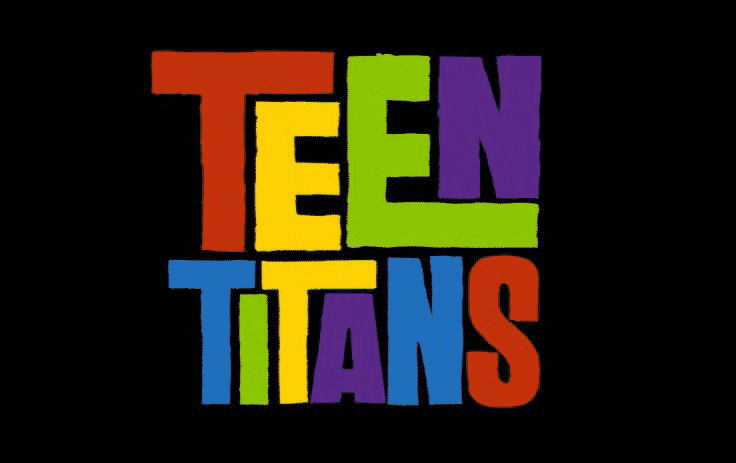 Teen Titans will begin filming for its live-action series this fall. This news was released in April of this year, and since then, there hasn’t been much by way of confirmed news to roll out with. Until recently, that is.

Titans has a filming start date set for September 25th in Atlanta, Georgia according to Production Weekly. Nothing has been stated so far about who will be cast for the roles in the series. That should change soon as well, since filming isn’t really all that far out.

With nothing but date and location confirmed, there are a few rumors running around the mill. It could easily be speculated that Titans will be a part of the Arrowverse. That would mean some of the characters from that universe would make an appearance in the series. Speedy and Kid Flash are among those that could make it into that world.

Fans, however, think it isn’t very probable that this would happen. One major reason for this is that it will not air on CW like the other DC shows have. Instead, it will air on DC’s streaming service. Young Justice will also air on the same service.

Geoff Johns, Greg Berlanti, and Akiva Goldsman will produce Titans. They are also responsible for the DC shows currently airing on the CW. Goldsman is the writer for this latest DC series, and it is slated to premiere in 2018.

If you’re as huge a fan of the animated series as I am, you’ll want to keep up with the news on this as it comes out.