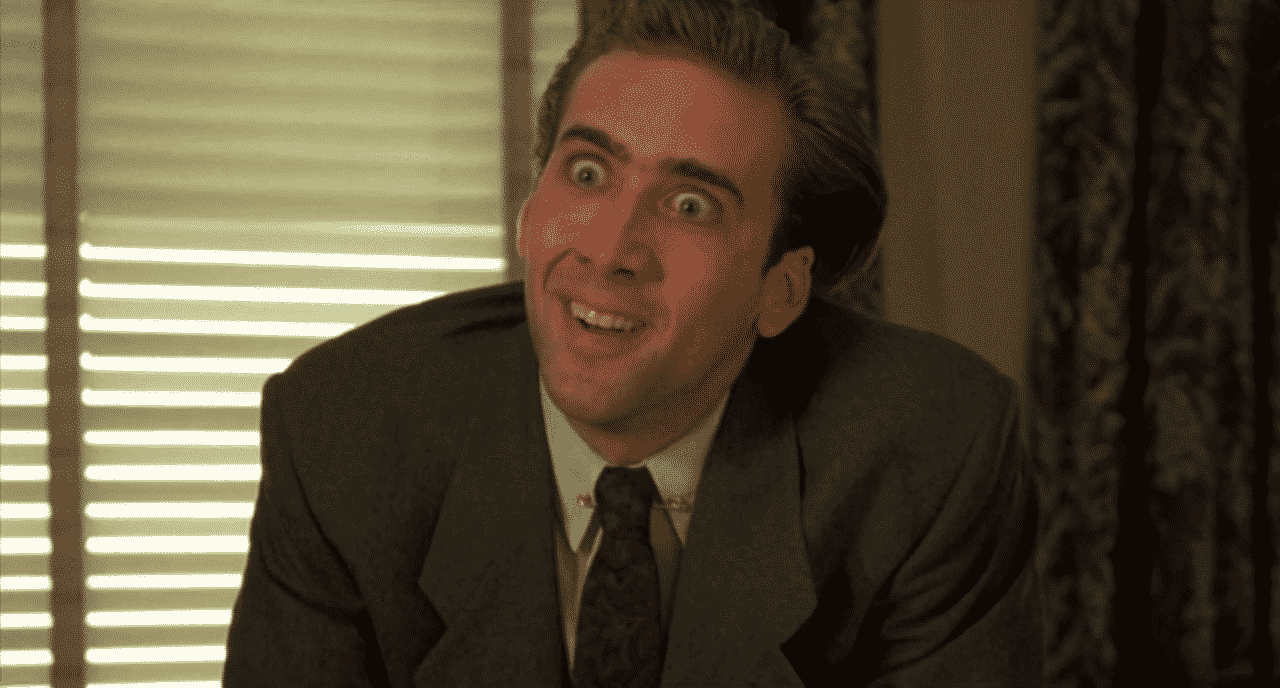 We love The Cage here at Screen Geek – even if his last 700 movies haven’t been all that. With that in mind, we couldn’t be more hyped for this new movie he’s just signed up for. Deadline reports that Mr. Cage will star in Mandy –the new film from Beyond the Black Rainbow (don’t worry… no one else saw that one either) director Panos Cosmatos.

What sold me on this thing is the pretty sweet premise that seems like it would fit The Cage’s manic over the top acting style. Mandy takes place in the primal wilderness of 1983 where Cage’s character Red Miller vows to take down a cult of demon bikers.

SpectreVision’s Head of Development talked of the cult potential that the project has stating:

“Panos is one of the most vital young filmmakers alive, a pop-culture Kubrick in the making, Nicolas Cage is a veritable god to those of us who grew up watching his classic performances. Bringing these two together for this surrealist, heavy-metal-soaked story of battle axes and demon bikers is unfathomably exciting to us.”

Despite the fact that Nicolas Cage will be fighting demons for the fifth time in his career following the Ghost Rider films (mediocre), Drive Angry (awesome), and Season of the Witch (lousy) I can’t wait for this. I will always watch anything that the man puts out no matter how terrible it is and it’s refreshing to see him attached to a project that seems like it could be genuinely good.

Cage will be seen next in Lionsgate Premiere’s VOD thriller Inconceivable at the end of the month.

So are you excited for Mandy? Sound off below!