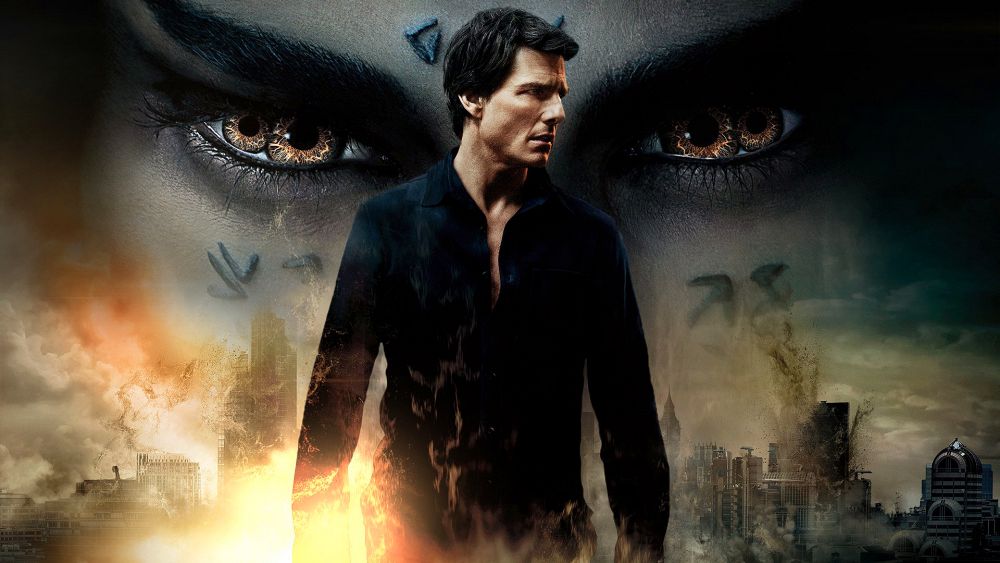 Kicking of the so-called Dark Universe is The Mummy, which is the latest adaptation of the 1932 original. In this adaptation, the film opens with an ancient princess is awoken from her crypt by explorers. As she begins to unleash her powers against the world, her founders begin to realize their role in her appearance.

Starting a cinematic universe on the right note is important, as a potential franchise can be killed just by a lackluster beginning. For this reason, its shocking just how terrible The Mummy is, a ineptly-executed blockbuster that fails to understand what made previous Mummy films work.

As far as positives go, its hard to pick many out. The sets and general look of the film is impressive, but that is a given at this point for most blockbusters. For me at least, this film had quite a bit of entertainment value as an unintentional comedy and just flat out a mess of a film. The film moves with a frantic pace throughout its two hour running time, and it does succeed at never being boring.

The Mummy may go down as this year’s most bizarre movie, as so much of how this movie was made makes no sense to me. To start, Tom Cruise is horribly miscasted in this film. He brings his usual movie star presence and his always dynamic energy, but it feels like he was brought in from a different movie. Same goes for Jake Johnson, whose wonderfully charismatic persona is wasted in a flat-out terrible role. Annabelle Wallis seems like she was casted more for her resemblance to Emily Blunt than her acting ability, as she struggles throughout to be convincing. She certainly isn’t helped by the script, but her delivery for the most part is flat. Russell Crowe and Sofia Boutella show promise in their roles, but don’t have the material to truly shine. 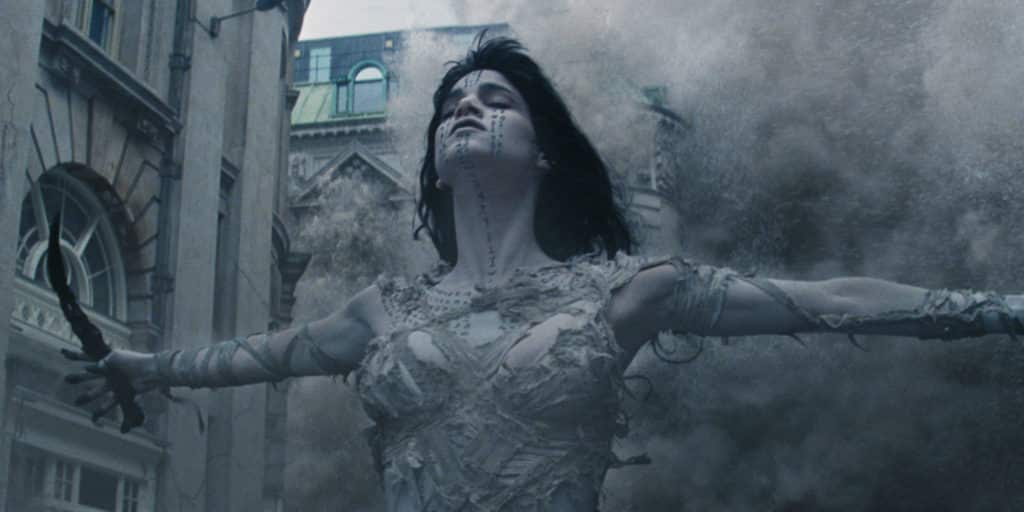 This script will certainly go down as one of the year’s most inept, with there being severe issues at every juncture. With there being six writers that have collaborated on this script, its no surprise that they final product is such a mess. The dialogue is cringe-worthy, especially the thin attempts the film makes at comedy. It’s evident that this film tries to capture some of the B-movie essence of the Brendan Fraiser Mummy films, but the humor is embarrassingly forced and unfunny. Ranging from these horrible gags to bland exposition or even forced melodrama, the dialogue is never realistic for a second.

Story-wise, there are some promising ideas that are squandered. The final third reveals a emotional angle that the film is going for, but there is ultimately no build up to it. What happens could’ve meant something if the film spent more than two seconds to show us who these characters are. Not even Cruise’s character has very much character development, which makes it hard to truly give a crap about anything happening onscreen. At the same time, the film makes half-baked allusions towards the supposed Dark Universe, but even those fail to go anywhere.

If I were to pinpoint the root of all The Mummy’s problems, its the fact that this movie has no clue what it wants to be. Director Alex Kurtzman transitions his career as a mediocre screenwriter into an even worse director, with him seemingly having no reign over what this movie is. The tone shifts so dramatically throughout, going as far as adding a dumb joke in the middle of an supposedly tense scenes. Kurtzman seemingly just points the camera here, and while some of the action is semi-enjoyable, he fails to truly add much direction to the film itself.

A personal pet peeve I have with this film along with the Brendan Fraiser films is their lack of understanding of what made the original films work. The 1932 classic is a movie about atmospheric horror, so why do they keep making these new adaptations over-produced action films? If Universal wants to have any chance of making their supposed universe stand out, they need to try harder than just making a by-the-numbers blockbuster.

As the supposed first entry in a universe, The Mummy is dead on arrival, failing to do much of anything right. It’s safe to say Universal has a lot of work cut out for them if they want to make this universe work.