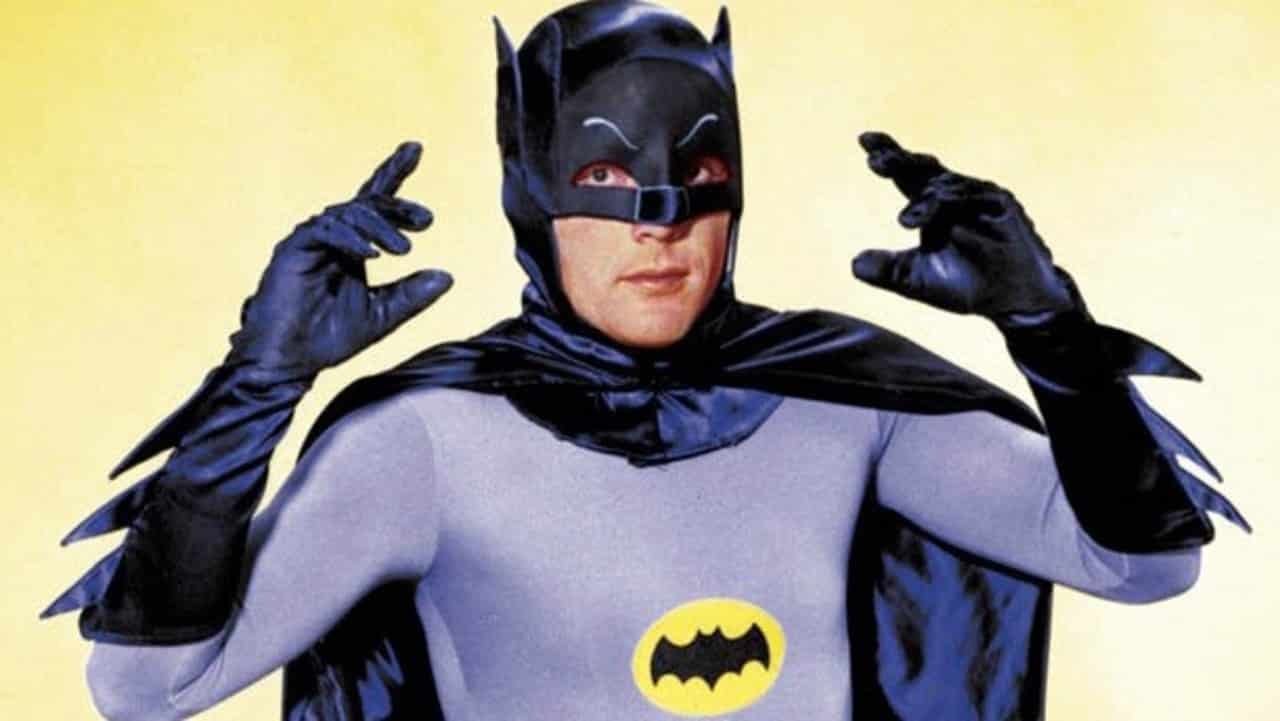 The first actor to play Batman in a full length film, Adam West has died at the age of 88.

His family released the following statement:

“Our dad always saw himself as The Bright Knight and aspired to make a positive impact on his fans’ lives. He was and always will be our hero.”

It is said that the actor died peacefully surrounded by his family. He will definitely be missed.

In a 2006 interview, after stating that playing Batman was what he knew he wanted to do after reading the first 20 pages of the pilot, West also had this to say:

“The tone of our first show, by Lorenzo Semple Jr., was one of absurdity and tongue in cheek to the point that I found it irresistible. I think they recognized that in me from what they’d seen me do before. I understood the material and brought something to it.”

“You can’t play Batman in a serious, square-jawed, straight-ahead way without giving the audience the sense that there’s something behind that mask waiting to get out, that he’s a little crazed, he’s strange.”