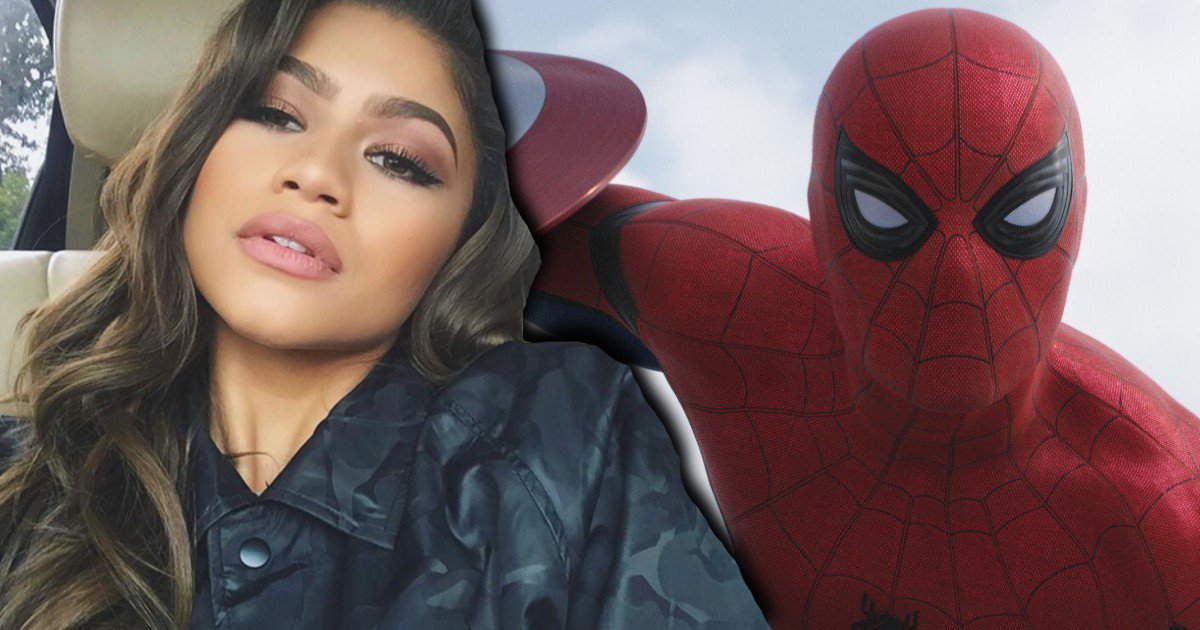 After a long and much anticipated wait, Spider-Man: Homecoming is coming to theaters on July 7th. Thanks to a deal with Marvel Studios and Sony, fans are more than overjoyed to have the web-head back home with the rest of the beloved characters.

There are certainly a number of mysteries revolving around the new film. One of those in particular is the much-debated identity of Zendaya’s character, known only as Michelle at this point. Well, recent news has surfaced, and we now know who she will be playing.

Warning: potential spoilers for Spider-Man: Homecoming! Read at your own risk!

As reported by Movie Plot, some fans have managed to get their hands on the junior novelization of Spider-Man: Homecoming. Previously unknown elements have emerged, one of them being the true identity of Zendaya’s character.

Her full name is Michelle Toomes. Those still unfamiliar can relate this to Adrian Toomes, none other than the man who becomes Vulture, played in the film by Michael Keaton. As it would seem, Toomes come in twos, and Zendaya is playing Vulture’s daughter. As M. Night Shyamalan would say, “What a twist!”

It certainly wasn’t something that we saw coming, especially after fan speculation that Zendaya was going to be playing Peter Parker’s main squeeze, Mary Jane Watson. A predication that didn’t seem to sit well with many either. Other assumptions were that she was playing Michelle Rodriguez, a character who becomes a police officer that dates an older Peter Parker in the comics.

From what we’ve seen in the trailers, this will certainly complicate things for Tom Holland’s Spider-Man. He and Michelle do interact, so it’s safe to assume that Peter will discover the identity of Vulture, and be put at odds in this relationship with her.

So for fans speculating that we’ve been shown too much in the previous trailers, it’s clear that director Jon Watts has many more curveballs to throw at us, and we couldn’t be more thrilled to see what they are. Please note, since we have not actually seen the junior novelization, this report could ultimately wind up not being true. However, Marvel has kept a secrecy around her character, so the odds seem likely at this point.

For a final note, who is Michelle’s mom? Let us know who you think in the comment section below!