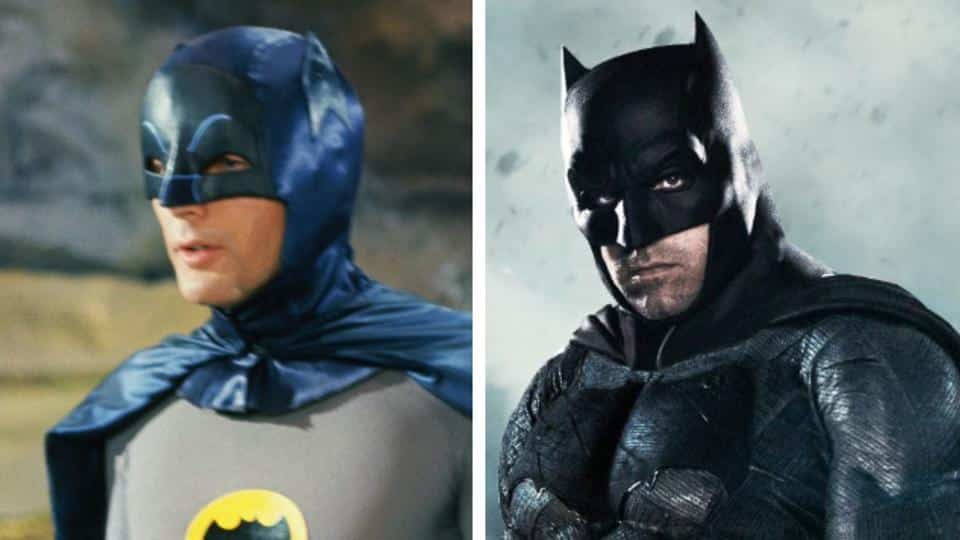 Many celebrities have reached out to offer their condolences on the recent passing of Adam West, who died on June 9th at the age of 88.

Most known for playing Batman in the 60s, along with many other roles, West had been a frequent name in the industry for decades.

The current Dark Knight, Ben Affleck, took to Twitter to offer his condolences and share some nice words, along with several other celebrities joining in on social media:

Adam West exemplified heroism. Kind, funny and an all around great guy. Thank you for showing us all how it's done. @therealadamwest

“I am devastated at the loss of one my very dearest friends. Adam and I had a special friendship for more than 50 years. We shared some of the most fun times of our lives together. Our families have deep love and respect for each other. This is a terribly unexpected loss of my lifelong friend. I will forever miss him. There are several fine actors who have portrayed Batman in films. In my eyes, there was only one real Batman that is and always will be Adam West. He was truly the Bright Knight.”

Here are some more:

Our beloved AW passed away last night. He was the greatest. We'll miss him like crazy. We know you'll miss him too – West Family pic.twitter.com/8bkEq1C2ao

Never sleep on the sly comic chops of #AdamWest. The tone he pulled off was remarkable. #OGBatman. https://t.co/foy8JKrdd4

Just heard the news about #adamwest – so sad. Grew up watching his Batman. In many ways he defined my love of superheroes. RIP

Oh Batman my Batman! I’m standing on my chair to honor #adamwest – the man whose portrayal of costumed justice made me wanna be a good person when I was a boy. The #adamwestbatman was my first Batman at age 4. His performance was campy to most, but to me, that’s how true heroes spoke. A lifelong love of the character started with Mr. West’s interpretation of what he called, instead of the Dark Knight, the Bright Knight. He brought joy to a somber character and a Fatherly tone to a TV role model. I was lucky enough to meet Adam many times, including the day at @stanleecomiccon when super-fan @ralphgarman and I hosted Adam, Boy Wonder #burtward and movie Catwoman #leemerriweather (where we took this pic). He was pure love and joy. He remained my hero, even in adulthood, as well as a real life role model for interacting with fans. Adam loved his fans – especially #ralphgarman, who worked tirelessly to get Adam a star on the @officialhollywoodwalkoffame. Farewell, Caped Crusader. Off to Superhero Heaven you go, where all your rascally rogues are ready to see you again! Atomic batteries to power. Turbines to speed. Heart to broken. #KevinSmith #adamwest #batman #foreverbatman #rip #legend #icon

#AdamWest was such a wonderful actor & so kind, I'm so lucky to have worked w/ him & tell him how much he meant to me & millions of fans. pic.twitter.com/Bu0OOaRgX9

If you had the chance to meet Adam West, we’d love to hear your story in the comments below.