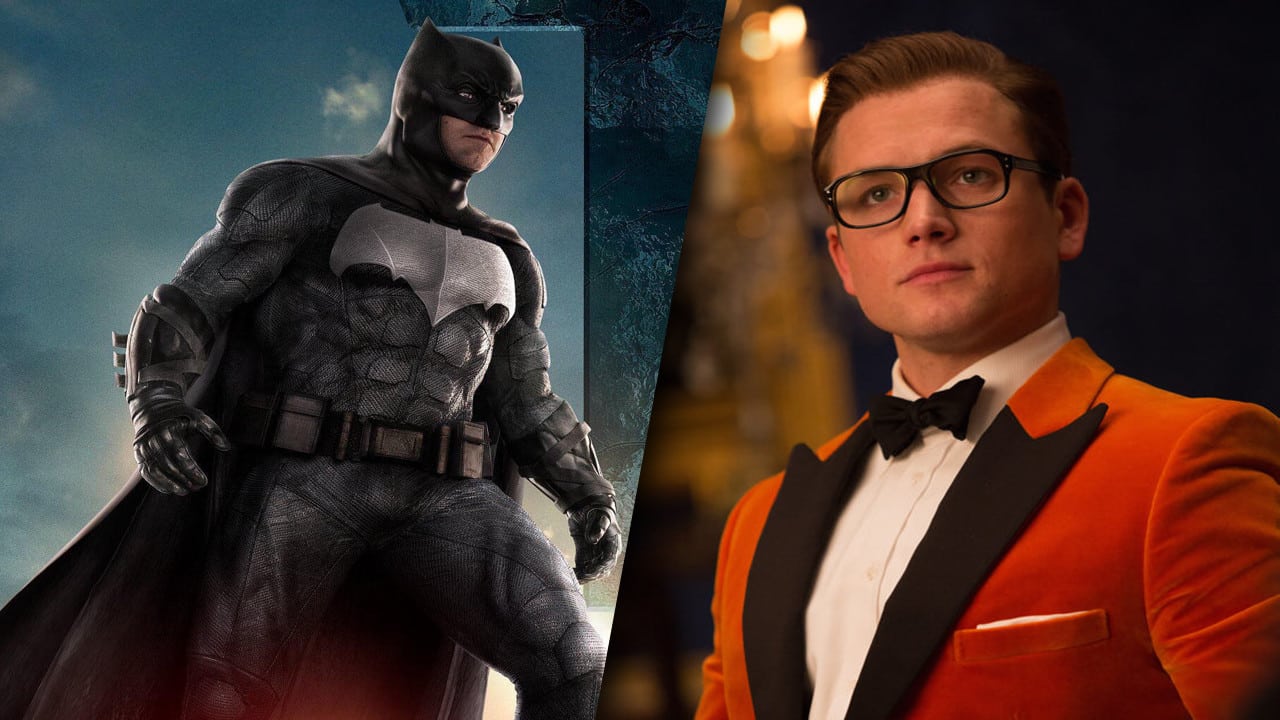 When done right, movie mash-ups can be a very interesting, unique perspective. A perfect example of this comes from the recent pairing of the Justice League trailer redone in the style of Kingsman: The Golden Circle.

The much-anticipated teaser for the upcoming spy movie sequel brought much of the style and charisma of the 2015 original, directed by Matthew Vaughn. With its use of Frank Sinatra’s “My Way,” the fast-paced, intense editing, and tongue-in-cheek tone came across gloriously. So to apply this to another movie, would the technique work just as well?

The answer is yes. A big f*cking YES.

When paired with the footage from the Justice League trailer, it helps showcase the ensemble cast, as well as their chemistry and natural whit. The classic tune blends very well with the action, as well as presenting a refreshing look on the superhero film, standing out from its predecessors. “The end is near” lyric gives a haunting, yet thrilling warning as to what’s to come, teasing a large-scale carnage ahead. In relation to Zack Snyder, one may even see a similarity to his previous film, Watchmen.

Admittedly, at first glance, the films sound like an usual comparison. Sure, we can state the obvious, that they are both action movies. But story-wise, and even style, they can come across as quite different.

Granted, there are some similarities as well that. For instance, both feature the resurrection of a character we originally presumed to have died in the previous movie. Harry Hart (Colin Firth’s badass super spy) was shot in the face by Samuel L. Jackson in Kingsman: The Secret Service, just as Henry Cavill’s Man of Steel sacrificed himself to stop Doomsday in Batman V. Superman: Dawn of Justice.

Kingman’s marketing is being much more open about Firth’s return than Justice League, as Cavill has hardly been mentioned or seen in any promotional material. Kingsman’s trailer, on the other hand, happily let it be known that Harry would return.

Kingsman: The Golden Circle is the first of these high-anticipated movies to be realized, coming to cinemas on September 22nd. Justice League follows on November 17th.

Did you enjoy the mash-up? Hate it? Let us know below!