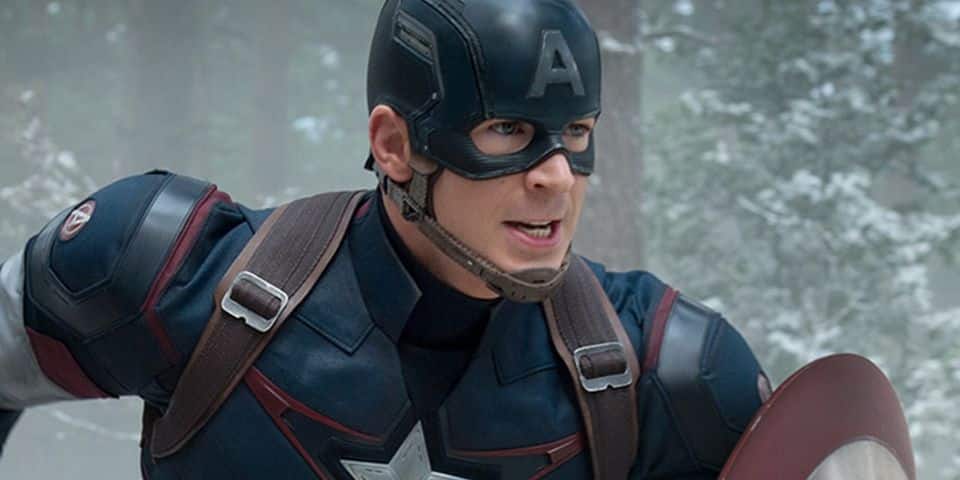 Marvel contracts with various actors of the franchise have always led to much fan speculation and debate. While it takes a fair amount of guesswork to figure out how many films are left for each actor, others have been more public about their contracts.

Among them has been Chris Evans, who has been signed for six films. Along with the Captain America trilogy, that would allow Evans to appear in Avengers: Infinity War, after doing so in the previous two Avenger films.

While his cameos in Thor: The Dark World and Spider-Man: Homecoming may be more favors than a part of his contract, fans have been wondering for some time whether Evans would end up appearing in Avengers 4 to wrap up Phase 3 of the MCU. Luckily, we’ve known for some time that Evans would be reprising his role for that as well. There’s even been rumors that Evans may be eager to even stick around in Phase 4.

Of course, there’s been word that the fourth Avengers film could see the death of the current Cap and passing the shield to Bucky Barnes or Sam Wilson. In the meantime, Evans has expressed excitement in sticking around for the near future and to give his character a proper arc.

Telegraph spoke with Evans about his future with the MCU, and the actor opened up about why he decided to extend his contract beyond Infinity War to Avengers 4:

“I had six films in my Marvel contract, so I could have said after the third Avengers I was done, but they wanted to make the third and fourth Avengers films as a two-parter. They said they had so many other characters to fit in – Guardians of the Galaxy, Black Panther, Captain Marvel, Doctor Strange, Ant Man – and couldn’t get them all into one movie.”

Since the original plan to film two Avengers films simultaneously as one cohesive story, the fourth film’s title went from Avengers: Infinity War, Part 2 to the placeholder Avengers 4. This also came with word that the two stories would no longer be the same and each film would stand on its own.

Evans seems happy with the direction of them films and where Cap will go. He went on to say that the core reason he decided to extend his contract is “because it made sense. It’s going to wrap everything up.” While he could be referring to the MCU as a whole, he likely means his character’s arc.

With the writers and directors of the two previous Captain America films tackling Infinity War and Avengers 4, it makes sense that Evans wants his character to be done justice. We’ve enjoyed the arc of Cap so far and look forward to what else they have in store.