JOHN WICK 3 Will End The Franchise 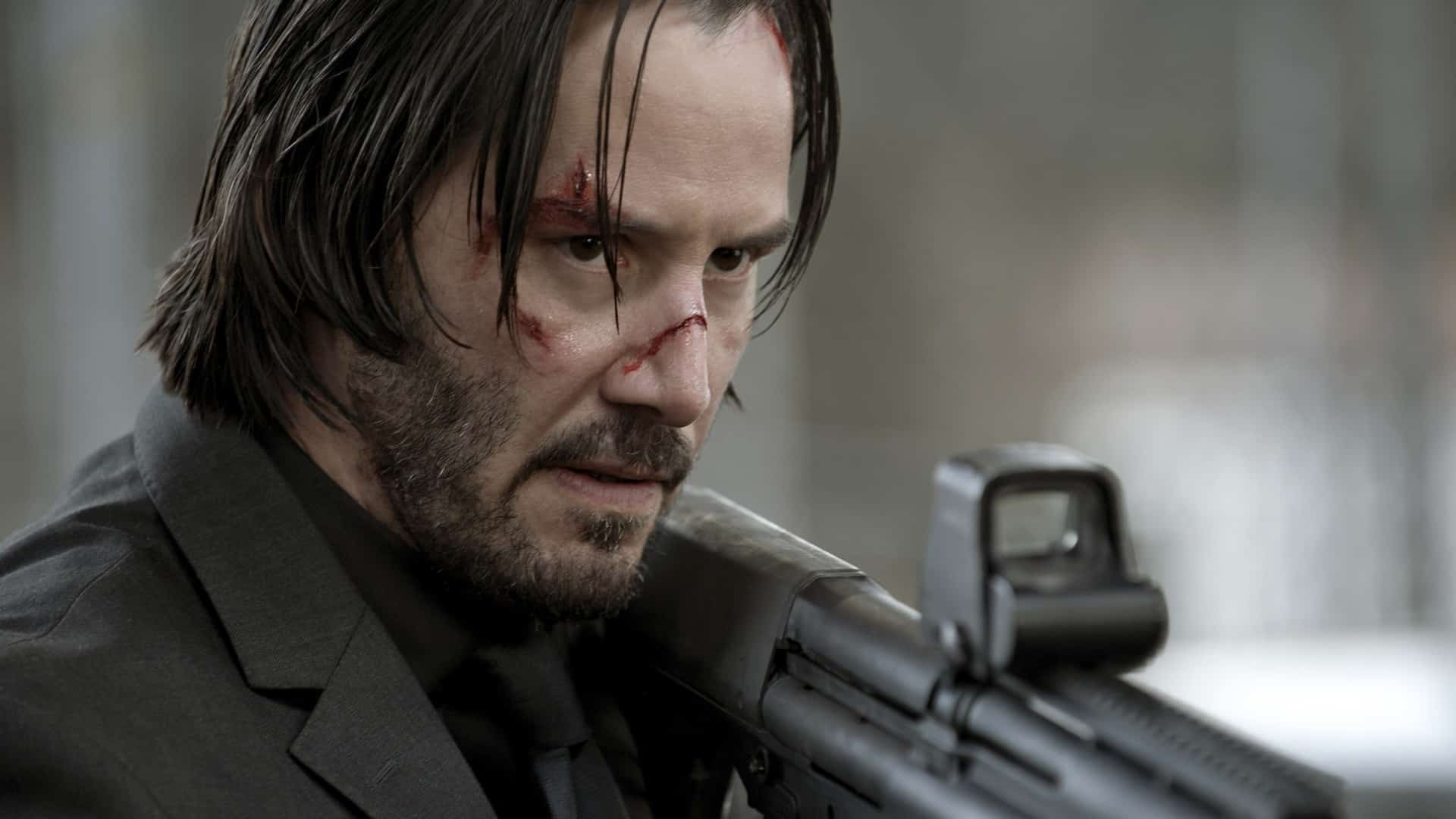 John Wick: Chapter 2 luckily stayed true to the original film and kept audiences satisfied with the franchise. The film’s success even assured fans that John Wick 3 would be coming soon, and according to director Chad Stahelski, it could be the final installment.

Stahelski recently spoke with The Independent regarding Chapter 2’s home video release, and unveiled this bit of information concerning the third film:

The John Wick films certainly present us with an enriched film, and although Reeves’ character may be finished with this third entry, there’s still plenty to explore. And it would make sense to give us a new lead to help take us on that journey. After all, there’s plenty of other hit men in this universe.

The first two John Wick films have been big hits, having surprised everyone with their success, and it makes perfect sense that the filmmakers and studios involved would want to continue this success.

While Stahelski still hasn’t officially signed on to direct the third film, he is handling most of the pre-production work. Whether or not he returns, it’ll be interesting to see if the sequel will live up to its predecessors.

What do you think about Stahelski’s plans for the third film? Should it be the final entry, or lead us into a new spin-off series? Let us know in the comments section below!