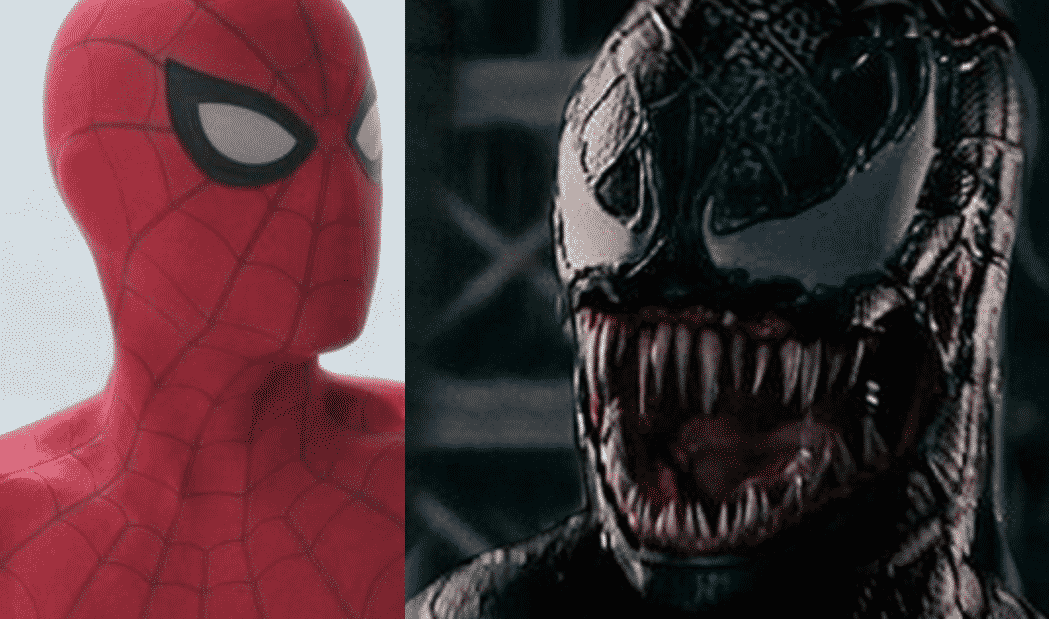 Next month will see Tom Holland’s Spider-Man swing onto our screens in the highly anticipated Spider-Man: Homecoming. However that isn’t the only Spidey related film set to hit screens in the next couple of years, next year will see the release of Sony’s Venom film starring British beefcake, Tom Hardy. But will the two characters ever meet? Marvel Producer, Kevin Feige, has seemingly revealed the answer.

In a live Facebook interview with French website, AlloCiné (that we managed to transcribe) Feige revealed that we won’t be seeing Holland and Hardy go toe-to-toe in the Marvel Cinematic Universe.

When asked about a potential appearance Feige explained:

Whilst this will no doubt be disheartening for fans who want to see a confrontation between the pair done well (looking at you Spider-Man 3) it definitely lines up with what we have been hearing about the Venom film and Sony’s plans for a shared universe of Spidey’s supporting characters. As it stands, they are already planning their second film in the series starring Black Cat and Silver Sable, titled Silver & Black.

To me it personally feels like a wasted opportunity not to have the character interacting with the universe when there is so much potential. The character could not only appear in the sequel, but also in a potential Dark Avengers movie or even a Guardians of the Galaxy sequel dealing with the Symbiote home world, something a recent comic touched upon.

One of the upsides to this move, other than the fact that Tom Hardy is likely going to nail the role, is that they taking the Deadpool approach and giving it an R-Rating, something which isn’t likely to be happening in the MCU anytime soon.

Feige was questioned about a potential R-Rated film in the interview where he revealed:

“Currently we don’t work on R-Rated movies, it’s not out of the question, but currently, no.”

I suppose getting a hardcore version of the character does somewhat make up for the missed opportunity, although it’s a shame we can’t have both. In the meantime, you can check out Holland’s next MCU appearance when Spider-Man: Homecoming hits theaters July 7th, whilst Venom is expected to debut October 5th, 2018.

What do you think? Are you disappointed the characters won’t be meeting on screen? Are you excited for Venom? Let us know below!