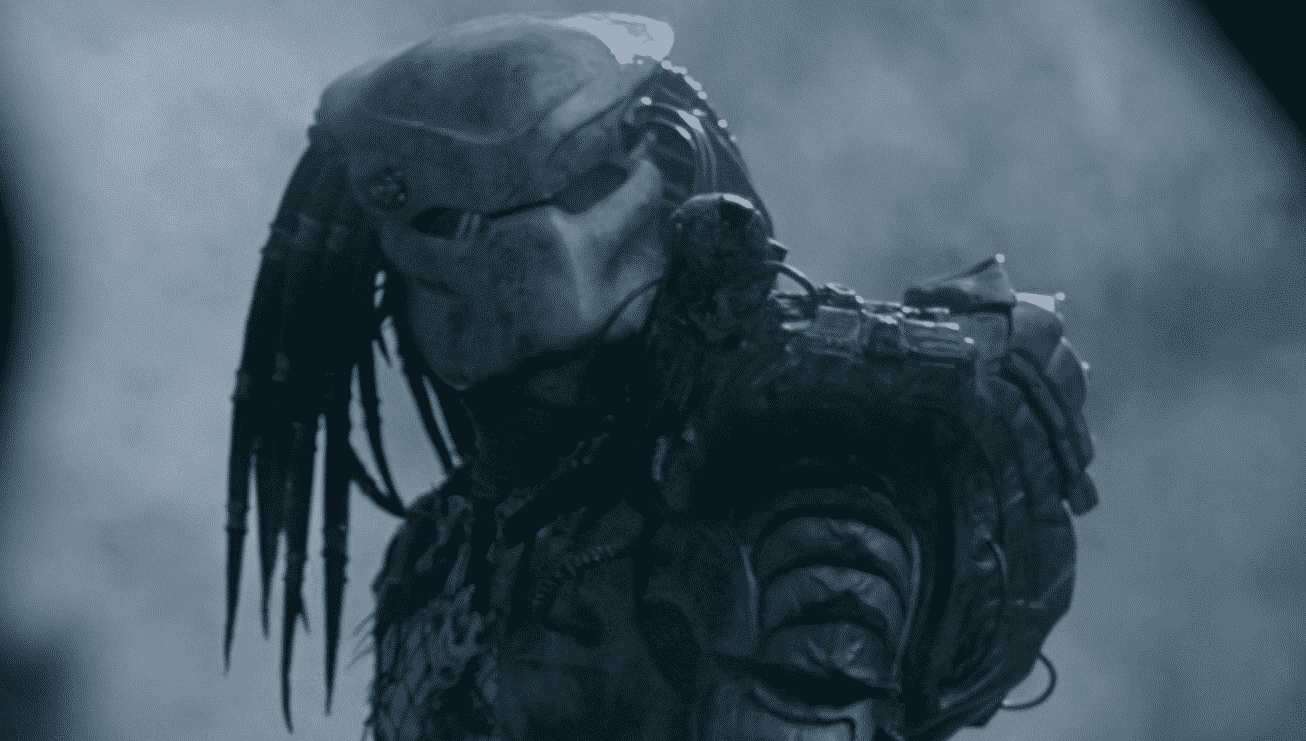 Although everyone mostly remembers Kevin Peter Hall as the titular alien in Predator, it was almost Jean Claude Van Damme who played the hunter.

For the 30th Anniversary of Predator (that we were one day late on) we thought it’d be cool to dig up an interesting (and terrifying) part of the movie’s past.

It turns out that the original design for what would become the iconic alien in Predator was extremely different. In fact, it was so different that had the filmmakers used it, it’s possible Predator would in no way be the film it is today. It would have likely been forgotten as another b-movie, and that would’ve been devastating considering how well Predator redefined the genre much like Alien did in 1979. 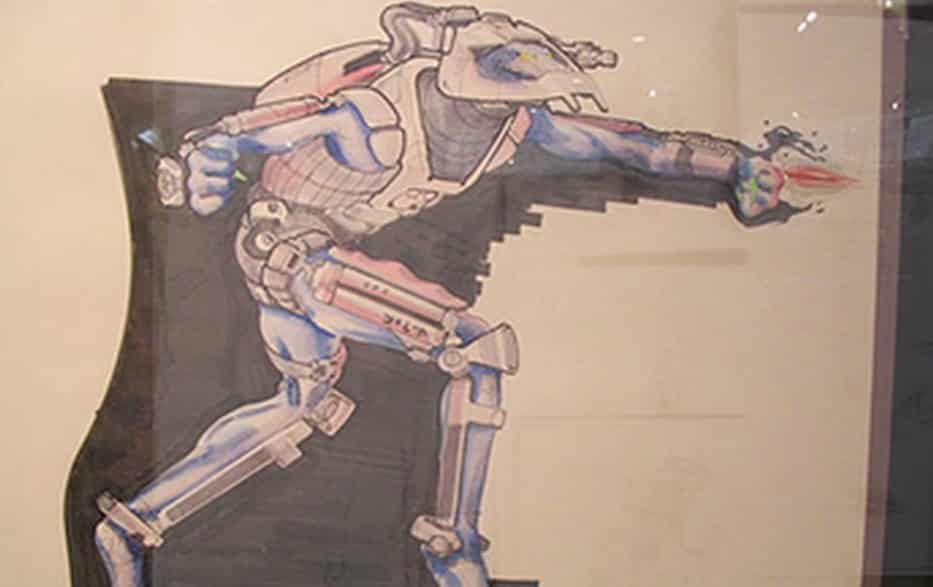 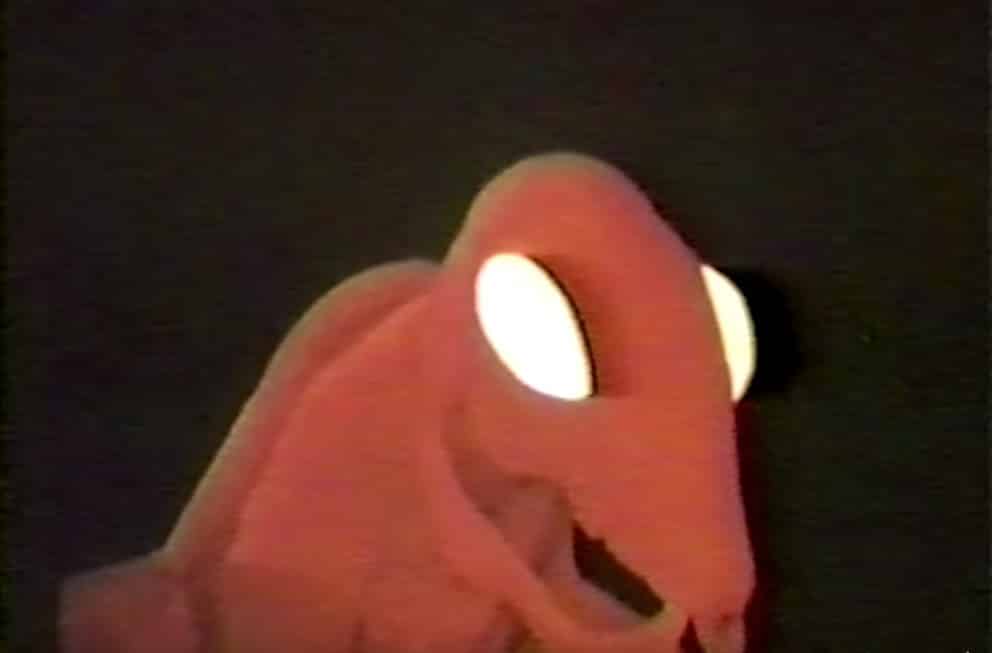 As Predator star and hero Arnold Schwarzenegger described the costume:

“It looked like a guy in a lizard suit with the head of a duck.”

The costume was so terribly designed that production was actually stopped so Stan Winston could come on-board and redesign it completely.

It was likely a scary time for the cast and crew, but luckily it turned out for the best. As stated before, Winston’s new Predator design became wholly iconic and made the film a huge success.

Steve Johnson, an effects artist, described the behind the scenes details in a video uploaded by the Stan Winston School. Be sure to check it out below!

The original Predator followed Dutch (Arnold Schwarzenegger), a soldier of fortune, is hired by the U.S. government to secretly rescue a group of politicians trapped in Guatemala. But when Dutch and his team, which includes weapons expert Blain (Jesse Ventura) and CIA agent George (Carl Weathers), land in Central America, something is gravely wrong. After finding a string of dead bodies, the crew discovers they are being hunted by a brutal creature with superhuman strength and the ability to disappear into its surroundings.

The film is currently getting a new sequel titled The Predator, set for a release date on August 3, 2018.