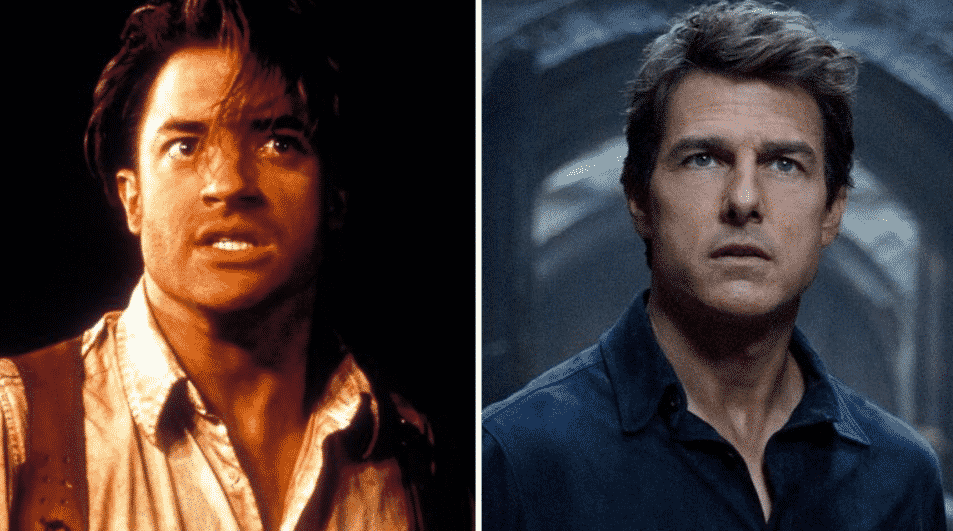 2017’s The Mummy is meant to serve as a fresh take on the monster that first emerged in Hollywood in the 1930’s. However, that did not stop it from giving brief nods to the Mummy movies that preceded it.

For those wondering if there were ever any plans to bring in Brendan Fraser, who played main protagonist Rick O’Connell in the last Hollywood Mummy series, for a cameo or minor appearance, that was never on the table.

This is mainly due to the large gap of time between The Mummy trilogy and this reboot that made any appearance problematic. As director Alex Kurtzman explained:

“We never really talked actively about bringing Brendan Fraser in, because he lived in a very different time period than the modern day and so he would be potentially not even be alive. [Laughs] Unless he himself were a monster, it didn’t seem like he would make a whole lot of sense. And if he were a monster, then we would have had a lot of explaining to do about why he was there.”

The last appearance of Rick O’Connell was in 2008’s The Mummy: Tomb of the Dragon Emperor, which was set in 1946. So unless Rick was either in his 100’s or had found some de-aging magic to extend his lifespan into the 21st century, as Alex Kurtzman told ET Online, including the swashbuckling hero wouldn’t have made any sense because he’s been long dead. And if Rick had become some type of monster, that would have resulted in a significant amount of time explaining to fans why he was there, overall distracting from the primary story.

The only Easter Egg from that era of Mummy was the Book of Amun-Ra (which was used to defeat Imhotep in the 1999 Mummy movie). If you’d like to picture Rick still being alive, imagine he’s been imprisoned by Prodigium due to his monstrous nature, and The Mummy 2 (as in a sequel to the latest movie – we know, it gets confusing), would see either Nick Morton or a different protagonist breaking him out.

Even with the inclusion of Brendan Fraser, the Book of Amun-Ra in The Mummy reboot served not just as a fun tie-in to the previous Mummy franchise, but also seemed to directly connect both series together. Kurtzman also confirmed to Cinemablend that The Mummy reboot is in continuity with the Boris Karloff-led 1932 movie. So a presumption could be that all of Hollywood’s Mummy movies exist in the same continuity.

Geez, you’d think by now people on Earth would know not to mess with Mummies.

The Mummy is now playing in theaters, and Bride of Frankenstein, the next installment in the Dark Universe, will be released on February 14, 2019.