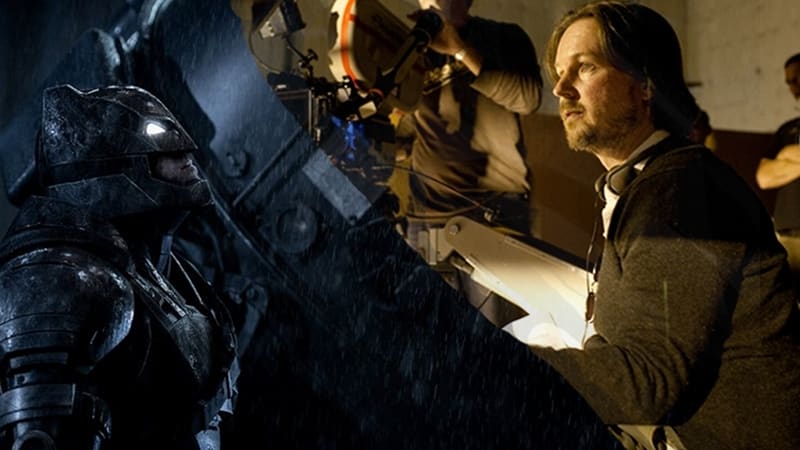 After months of speculation, it was finally confirmed at last year’s San Diego Comic Con that Ben Affleck was set to direct the upcoming film, The Batman. However, back in January, the Chasing Amy actor announced that he was stepping away from the directors chair – only for Cloverfield director, Matt Reeves to be announced a couple of weeks later.

Now with Reeves wrapping up on his latest film, War for the Planet of the Apes, he’s started to reveal more information about the film. Read on to find out what he has said.

Whilst in London to promote War for the Planet of the Apes, Reeves recently spoke to ComicBook.com to discuss the upcoming film. He told the interviewer:

“Look, I’m just starting Batman because literally, [War for the Planet of the Apes], as I just said, we finished about a week ago and now we’re publicizing it,’ Before adding ‘So, we haven’t even begun on Batman. For me, what’s always important is to try and find a personal way in. In that way, I do feel like I relate to actors. It’s about understanding emotionally, the way something is. I see this parallel between Caesar and Batman, really, which is this idea of these characters who are grappling with their own struggle and trying to do the right thing in an imperfect world and, so, I do really relate it to that kind of idea.”

It definitely sounds as though Reeves is looking to create a much more personal story for the film, something which could work really well for the character.

He definitely has a successful track record so far with his films, with his previous entry into the Apes franchise, Dawn of the Planet of the Apes receiving plenty of acclaim and the latest entry also looking to do well critically.

Latest rumors have pointed to Reeves starting the story from scratch which hopefully means he can transfer some of that magic to the DCEU. It’s also rumored he wants to include multiple villains.

The Batman is currently expected to hit theaters next year, whilst War for the Planet of the Apes is set to arrive July 14th.

What do you think? Do you think Reeves is a good choice? What are you hoping to see in The Batman? Let us know below!