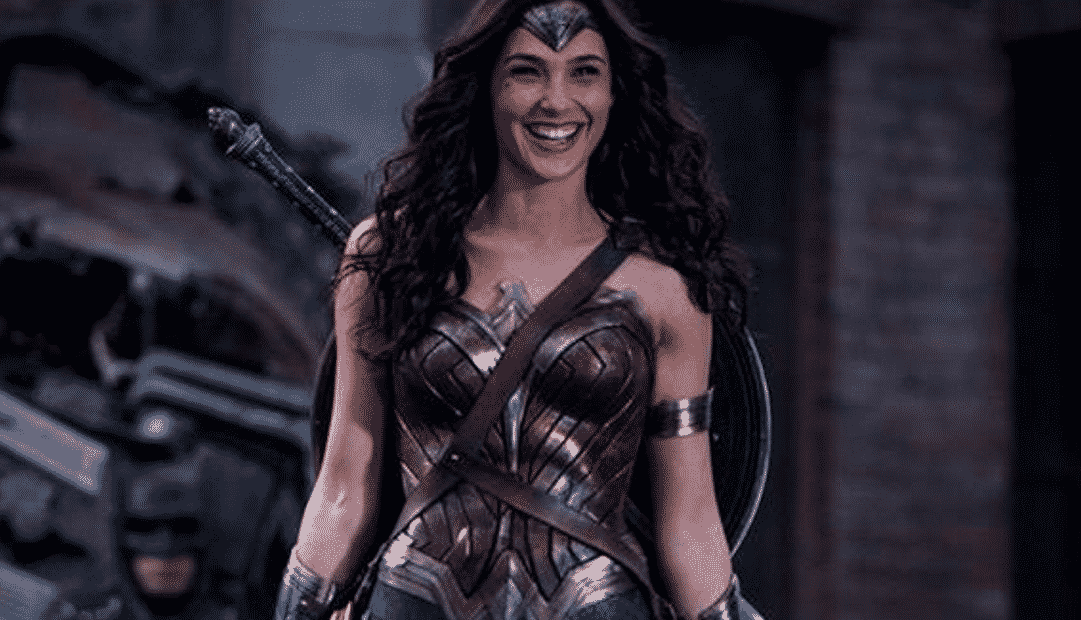 Wonder Woman has soared to $573 million worldwide, an impressive amount in such a short time. Gossip about the movie has led to its success, with much praise directed to Diana Prince herself, Gal Gadot.

One would expect that Gadot was paid a hefty amount for not only her starring appearance in Wonder Woman, but for her introduction to the character in Batman v Superman: Dawn of Justice, as well as a teammate in the upcoming Justice League.

It was deleted but this is what it said:

“Gal Gadot made $300,000 for Wonder Woman as compared to Henry Cavill’s $14M for Man of Steel. The most compelling DC villain is the pay gap.”

Those numbers, it turns out, aren’t accurate. A source familiar with the situation says  that Gadot was paid “at least” as much as Cavill was paid for Man of Steel.

Though neither salary has been confirmed by Cavill, Gadot, or Warner Bros., a source familiar with star salaries for studio movie franchise was certain Cavill did not make anywhere close to $14 million as his base pay for Man of Steel.

Gadot’s rumored $300,000 figure matches what Deadline says Chris Evans was paid for Captain America: The First Avenger. Luckily for Evans, according to The Telegraph, that went up to about $2 million for The Avengers.

It’s safe to assume with the recent success of Wonder Woman, that Gadot will bring in more money. Plus, chances are she will be able to negotiate a higher salary for her (unconfirmed, but hopefully) next venture as the bad-ass superhero.

What are your thoughts? Let us know!