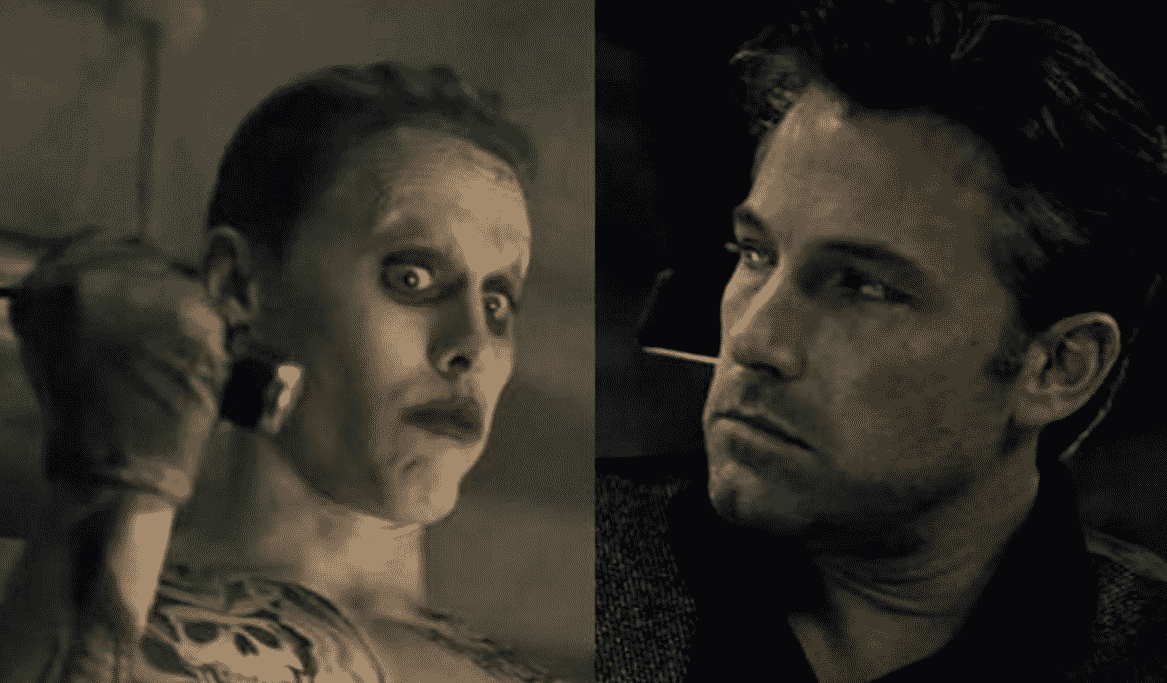 Despite making some serious money at the box office, it’s generally accepted by pretty much everyone that Batman vs Superman: Dawn of Justice and Suicide Squad were deeply flawed films. But it sounds as though the fine folks over at DC have seen these flaws as an opportunity to make themselves better, something which is now more evident since the huge success of their latest venture, Wonder Woman.

But what exactly did they take away from these films? Read on to find out.

In a recent interview with Variety, Co-President of Production, Jon Berg, opened up about these missteps.

“There are lessons from every movie. You would be silly not to analyze how a movie was received — what went right and what went wrong on the making of a movie. On Suicide Squad, the movie did incredibly well commercially. It didn’t work narratively. You had some great casting and some great characterizations, but where the story fell down was on narrative, on plot. We could do better. Batman v. Superman was tonally dark. People didn’t respond to that.”

These are both aspects which were heavily mentioned at the time of release by both Critics and Fans and it’s definitely something that they managed to rectify by the time that Wonder Woman hit theaters. However, Geoff Johns believes that this was always the way the character was, going on to say:

“WONDER WOMAN celebrated exactly who the character is, but looking at it, it’s not like we should change everything to be about hope and optimism. There’s nothing to change. That’s what these characters are.”

Berg then goes on to reiterate how he believes that moving away from the darker aspects of the earlier films attributed to it’s success revealing:

“It’s a fun movie. It’s positive and optimistic. The early films may have been too dark in parts.”

Johns then reveals that his belief that most of the DC Universe does fall into the optimistic category telling the interviewer:

Hopefully this more optimistic tone does continue into future films, especially in regards the character of Superman who definitely needs to lighten up in future appearances. Perhaps Joss Whedon’s Reshoots for Justice League will incorporate this. We’ll find out when it’s released November 17th.

What do you think? Are you excited for this new direction? Do you think they were fine to begin with? Let us know below!