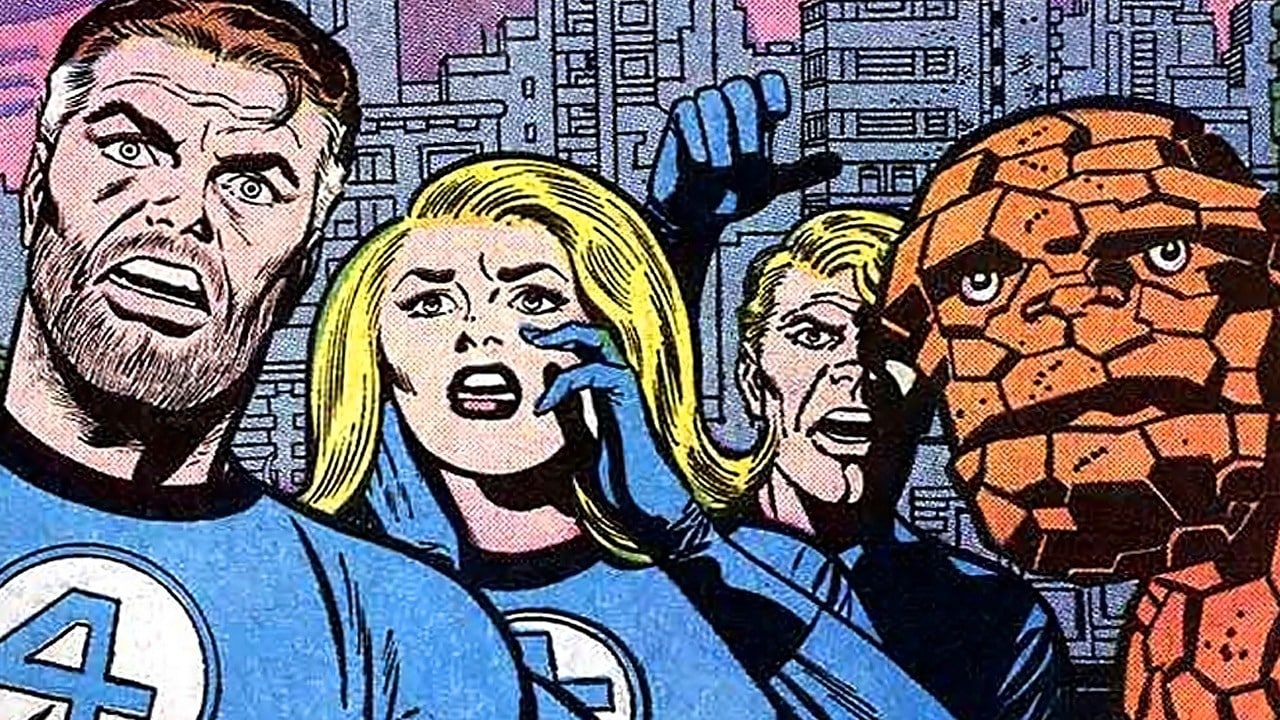 20th Century Fox is like the guy who keeps finding himself in the emergency room with multiple bee-stings, it may not work, but damned if he’s not going to keep trying to get that honey. The ‘Honey’ in this frankly bizarre analogy is the Fantastic Four franchise, as the latest rumors point to yet another reboot on the horizon. Read on to find out more.

The recent rumor comes courtesy of Bleeding Cool, with an article from editor-in-chief, Rich Johnston revealing that 20th Century Fox are indeed planning another reboot of the franchise albeit with a slight twist.

The reports also reveal that the film is set to include both the Human Torch and The Thing as part of the plot whilst keeping the young leads front and center. It also revealed that Seth Grahame-Smith has written the most recent version of the script after adding to Josh Trank’s script for the 2015 version.

If this does turn out to be true, it will likely come as a blow to fans, many of whom who were hoping to see the rights to Marvel’s First Family revert back to Disney, so we can finally see them in the Marvel Cinematic Universe. Although given that at this point, it’s all purely speculation – this could still end up being the case.

What do you think? Would you be down for this film? Would you prefer to see the rights revert back? Let us know below.