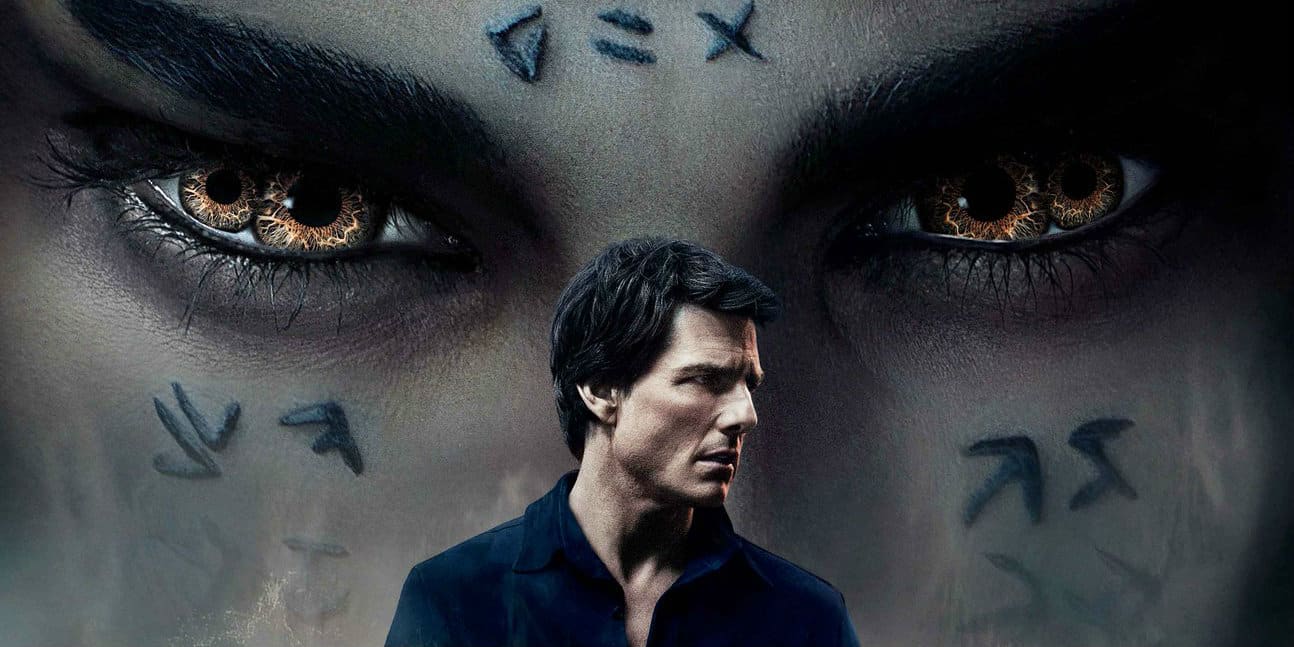 Although The Mummy has been unwrapping fine over seas, it still has been suffering a financial loss domestically. A shame considering this was Universal’s attempt at relaunching their catalogue of classic monsters. Their goal was to create a shared universe in the vein of Marvel’s own superhero franchise.

Unfortunately one must wonder if this franchise will still happen with this low of a box office intake. The Mummy has only earned $57 million in America since its release two weeks ago. It’s also received nothing but negative reviews from critics and fans, having been called Tom Cruise’s worst film.

Internationally, however, it’s been doing just fine – gaining $236 million at the box office. But according to Deadline, that’s still not enough to make Universal a profit. The studio is still predicted to lose at least $95 million. And that makes it so less likely we’ll see the rest of the Dark Universe unfold.

According to their sources, the film’s production costs were actually $195 million along with an additional $150 million in marketing and distribution costs. This means The Mummy cost Universal a massive $345 million investment. It’s even more daunting that the film is only predicted to earn $375 million, where merely a portion of which goes to Universal.

There’s still no news on how this’ll effect the rest of their Dark Universe, but it wouldn’t be the first time they canceled a shared universe attempt. Previously Van Helsing in 2004 was intended to launch a franchise, and later on Dracula: Untold was intended to as well. Both films did badly enough however that Universal decided against continuing either series.

It was reported last week that Tom Cruise was being blamed for the failure of the film.

We’ll just have to wait and see what happens.