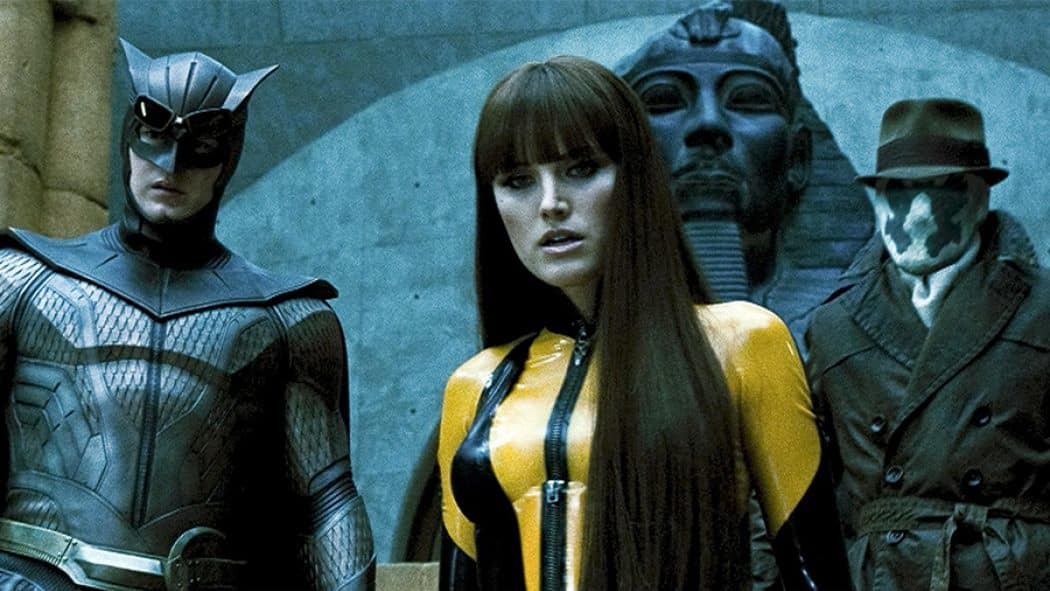 Earlier this year we got news that Alan Moore and Dave Gibbons classic superhero meta comic book Watchmen was set to be rebooted as an HBO television series and it looks like it’s just got the greenlit. THR is reporting that The Leftovers very own Damon Lindelof will be spear heading the project for the network since his show finally wrapped this year to critical success.

We are also getting news that the series won’t be going off of Zack Snyder’s 2009s film and will be a new reinvention of the series. Lindelof was well known for show running ABC’s hit show Lost and working on Ridely Scott’s directed Alien prequel (dry heave) Prometheus.

This may be a great a move for Warner Bros. because the Watchmen comic was so thick and heavy with character development, side stories, and allegories that only elevated the story to a higher level that many comic books today follow.

Watchmen lends itself perfectly to a premium channel because of the adult subject manner discussed in the comic like drugs, sex, violence and other things of that sort. With Shows like Game of Thrones, WestWorld, The Wire, and The Sopranos; I think the show will fit in just right with no problem.

For those that are the uninitiated, Watchmen depict an alternate history where superheroes emerged in the 1940s and 1960s and their presence changed history so that the United States won the Vietnam War and the Watergate scandal was never exposed. In 1985, the country is edging toward World War III with the Soviet Union, freelance costumed vigilantes have been outlawed and most former superheroes are in retirement or working for the government.

The story focuses on the personal development and moral struggles of the protagonists as an investigation into the murder of a government-sponsored superhero pulls them out of retirement.

What do you guys think? Yay or nay? Let us know in the comment section below!