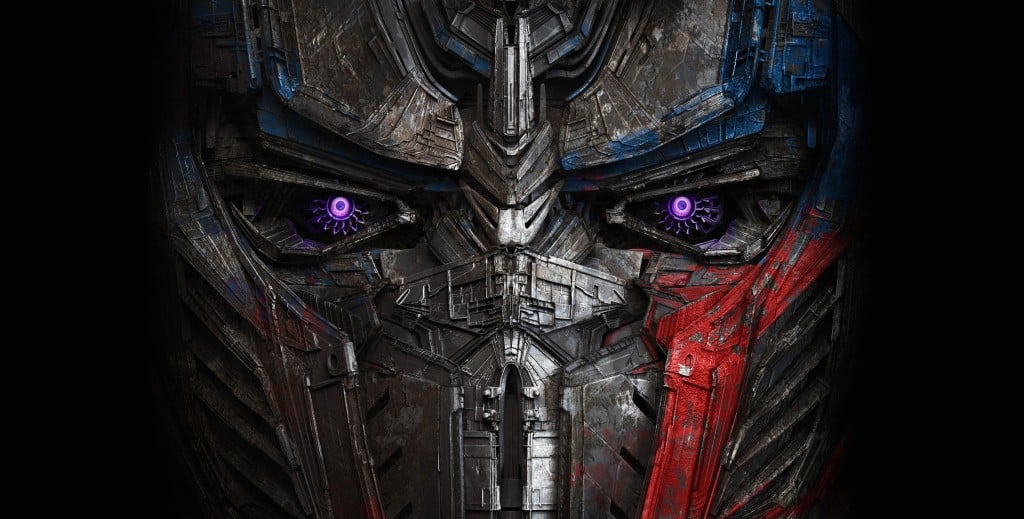 The Transformers series has been quite the controversial franchise during its ten year run. While many fans have been happy with the over-the-top action and use of classic characters, most critics have turned their back to the franchise. Most can agree that the first film is not half bad, but its following sequels all have been severally panned by most.

Franchises are ultimately defined by box office success, and with Age of Extinction grossing over a billion dollars worldwide, its no shock that audiences are now getting a fifth entry in the series. The Last Knight picks up where Extinction left off, with Optimus Prime embarking on a mission to return to his home planet. When he discovers that Earth is set to be destroyed to save his planet, its up to his Transformer and human allies to stop him and save the day.

Even as someone who hasn’t been a big fan of the Transformers series, The Last Knight somehow one-ups its predecessors at being terrible. It’s a borderline incompetent film, that is sure to rank among one of the year’s worst films.

Perhaps the only area this film ever thrives in is providing a few entertaining moments. The storyline is just flat out ridiculous, basically implying that the Transformers have been a part of every major historical since the medieval times. It’s such a silly concept, and its flat-out hilarious at times just how much the film commits too it. Also, its hard to deny director Michael Bay’s ability to frame bombastic set pieces, with the action here having more cohesion and balance than previous films.

Before getting into the movie, I want to send a warning to people interested in seeing this film in theaters. Bay shot the film mostly with IMAX cameras, which sounds exciting on paper. However, Paramount has forced all non-IMAX theaters to feature smaller screens in order to accommodate for the cameras. Not only that, but the film features constant aspect ratio changes not only from scene to scene, but WITHIN scenes, making the screen size at point the equivalent to a laptop screen. I understand Bay wanting to progress his filmmaking, but making a film that is borderline unwatchable in the format that most audiences will see it in is pig-headed and insulting. It’s a constant distraction throughout the movie, and I think most audiences should wait for DVD because of this. It’s not like the film thrives in many other areas either. The performances here are embarrassingly bad. Mark Wahlberg is in full-on The Happening mode here, hamming it up from scene to scene with some very awkward line delivery. New additions like Laura Haddock and Isabela Moner have virtually nothing to do. Worst of all is Anthony Hopkins, who is forced into one of the most shockingly degrading roles since Al Pacino’s role in Jack and Jill. It’s just sad to see a great actor working with such horrible material.

The scripts for these movies continue to suffer severely. Transformers as a brand is inherently campy, but these films continue to be incredibly juvenile in their approach. The trio of writers here (Art Marcum, Matt Holloway, and Ken Nolan) have crafted a script that as simplistic as it gets as far as story structure goes. You can predict where every character arc is going from the first ten minutes of the film, no matter how forced all the relationships seem. The dialogue is cringe-worthy throughout, with these films continuing to fail so badly at their thin attempts at humor.

Even with all these fundamental problems, the Transformers series could still thrive as a form of escapist entertainment. However, similar to the Pirates of the Caribbean franchise, these films continue to take themselves so seriously. The Last Knight especially tries to act like a big epic, with its incredibly bloated 159 minute running time being an absolute slog to get through. The film feels a good hour too long, with there being nothing of substance to sustain its length. Its an attack to the senses, beating down its audience until it just grows tired and weary.

Transformers: The Last Knight is one of the worst blockbuster of recent memory, and a telltale sign that this franchise just needs to stop. Hopefully its weak domestic box office opening will signal some change for the brand.