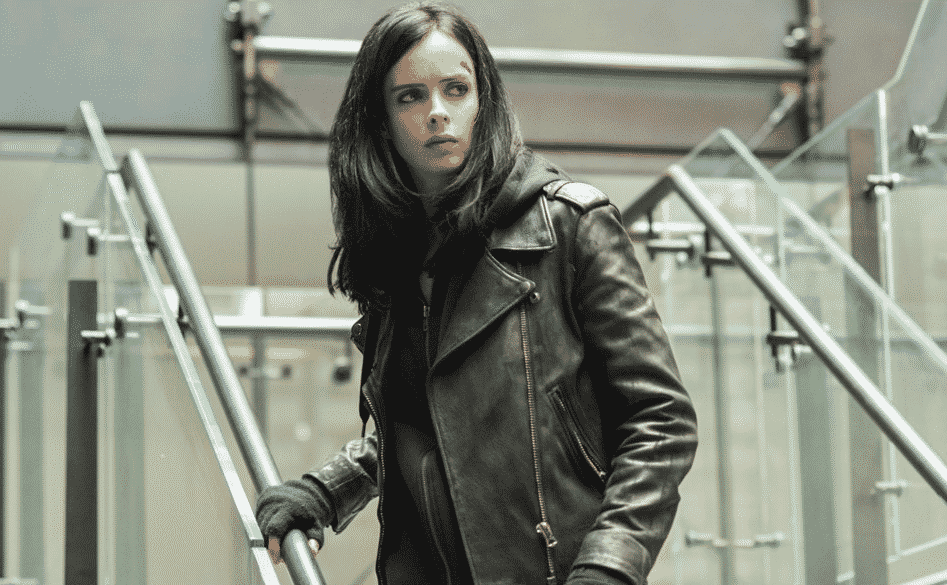 Netflix’s Marvel TV empire continues to dominate much of TV news. What the two studios have been able to achieve together is equivalent to what Marvel and Disney has created on the big screen. With the impending release of The Defenders, many are curious to see where their brand goes afterwards.

Fans of Jessica Jones fear not, as a second season the show is approaching in 2018. Giving fans a tease of Jessica’s new look, Netflix has released a few set photos showing star Krysten Ritter dawning the new uniform.

Ritter has been quite excited about the work being done for this second season. Recently talking with Rotten Tomatoes in an interview, she discussed how this new season will be just as binge-worthy as the last.

“I feel like it’s a binge show big time. This season maybe even more so than last. Even as I’m getting the episodes and reading them on the page, they ramp up so much at the end that it’s kinda hard to not want to just dive into the next one! So maybe try and savor it, but be prepared to cancel your weekend plans?”

It will be exciting to see how Ritter is involved with The Defenders leading into the second season of Jessica Jones, as her dry humor has been a great staple of the Marvel Netflix brand.

What do you guys think of the photos? Are you excited for season 2? Let us know in the comment section below!