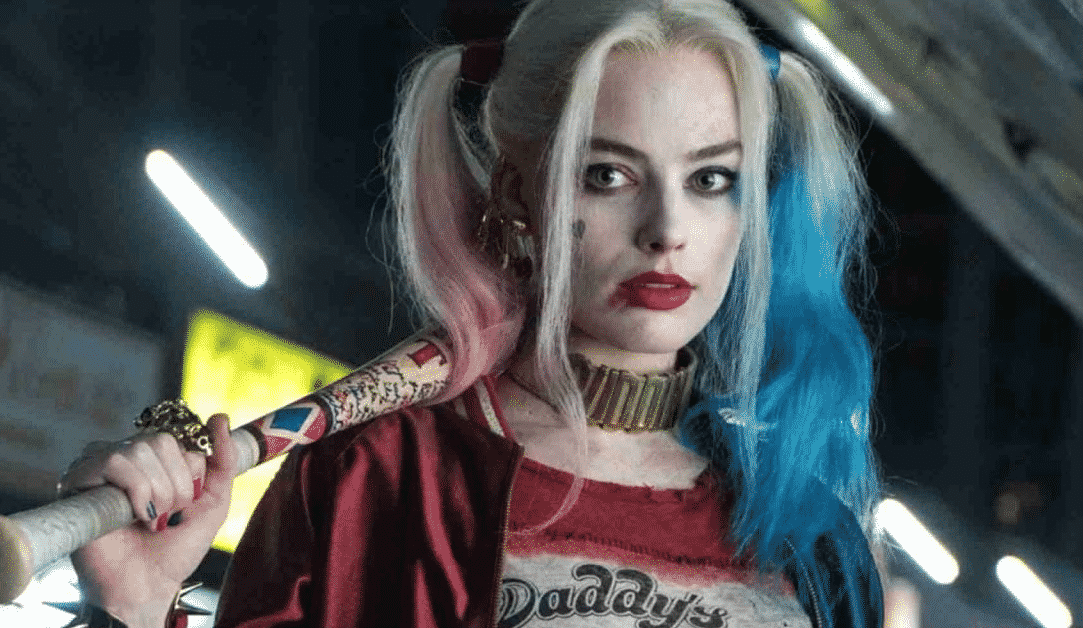 It’s already been announced that Suicide Squad director David Ayer wouldn’t be returning for the sequel, but instead would be taking on Gotham City Sirens, a movie focused on Margot Robbie’s Harley Quinn.

While not much information has been given about the film, it was speculated that it would be here in the 2018/2019 range.

Now, it appears the film could be here sooner than we thought.

While browsing wall calendars on Amazon, We Got This Covered found some pretty interesting information regarding the film.

While I was browsing Amazon for 2018 calendars, I came across quite the whopper in what is being listed as “Harley Quinn (Movie) Gotham City Sirens 2018 Wall Calendar.” Coming to us by way of Trends International, the front cover simply reads “Harley Quinn, A 16-Month 2018 Calendar,” and displays Robbie in her Squad threads. So, despite it bearing that title, we can’t help but think this is quite possibly placeholder artwork.

Seriously, take a gander at the synopsis given and you’ll be singing a similar tune:

Suicide Squad favorite Harley Quinn joins DC Comics’ super villains Catwoman and Poison Ivy in a movie of their own, Gotham City Sirens. Find out more in the movie and in the 2018 Gotham City Sirens Calendar that includes the last four months of 2017. It features spacious grids with room to write in all of your super-villainous exploits printed on paper certified by the Forest Stewardship Council.

Alright, wouldn’t you agree that’s a bit peculiar for something that isn’t supposedly even filming yet? Keep in mind that only pre-orders are being taken right now, and that the item goes on sale on September 1. That said, it’s very possible that we could get some casting news and costume reveals before then at, say, San Diego Comic-Con, which takes place a few weeks from now.

This would echo a recent rumor in an alleged DCEU leak that WB’s top priority for 2018 is in fact Gotham City Sirens:

“WB’s top choice for release in 2018 is said to be David Ayer and Margot Robbie’s Gotham City Sirens movie. Despite Catwoman and Poison Ivy not yet being cast, WB want Joel Edgerton to play Black Mask.”

No word on if Jared Leto will be appearing as The Joker, as he recently had the following to say when asked about it:

“I have no idea. There are a lot of moving parts with that stuff and we’ll see what happens next.”

The next DCEU film scheduled to hit theaters is Justice League on November 17th, 2017.