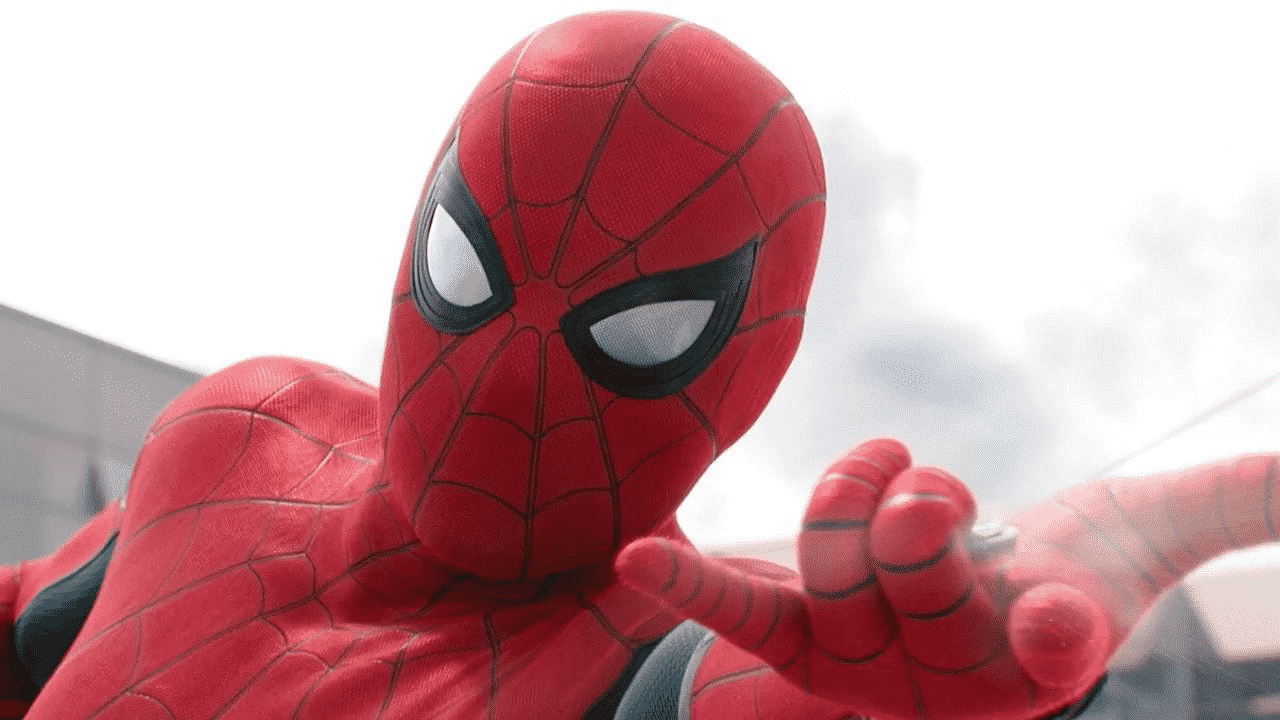 With Avengers: Infinity War set to act as a culmination of the story first set up in Iron Man, it should be apparent the Marvel are no strangers to playing the long game. This has also become apparent today after it has been revealed that Spider-Man’s appearance in the MCU was teased as far back as 2010, a whole five years before they actually acquired the rights.

Those of you who haven’t blocked Iron Man 2 from your memory as a disappointment may remember a scene in which Robert Downey Jr’s titular hero saves a young boy in an Iron Man mask from a rampaging Hammer-Drone. This little scene led to the fan theory that this boy was in fact a young Peter Parker. Part of the reasoning behind this theory is that the film’s climax at the Stark Expo actually takes place in Queens, the home of the character, so it would make sense that being a local boy with an affinity for science would attend the event.

Until now, this has purely been a fun bit of fan speculation – but in an interview today, Tom Holland finally confirmed that the character was Lil’ Pete. Speaking to The Huffington Post, Holland confirmed:

“I can confirm that as of today. I literally had a conversation with Kevin Feige only 20 minutes ago. Maybe I’ve just done a big, old spoiler, but it’s out there now. It’s cool. I like the idea that Peter Parker has been in the universe since the beginning.”

Hopefully, we get a reference to this event in Spider-Man: Homecoming when it hits theaters July 7th. It is certainly interesting that Feige and Co. were looking this far into the future way back then, let’s just hope the next film can put in a sneaky reference to a certain angry Canadian or a certain elongated scientist.

If you’re interested in other MCU theories which we hope are true, you can check a list from our very own Simon Andrews over here which deals with that very topic.

What do you think? Do you think this was always planned? Or are they just capitalizing on the theory? Let us know below!