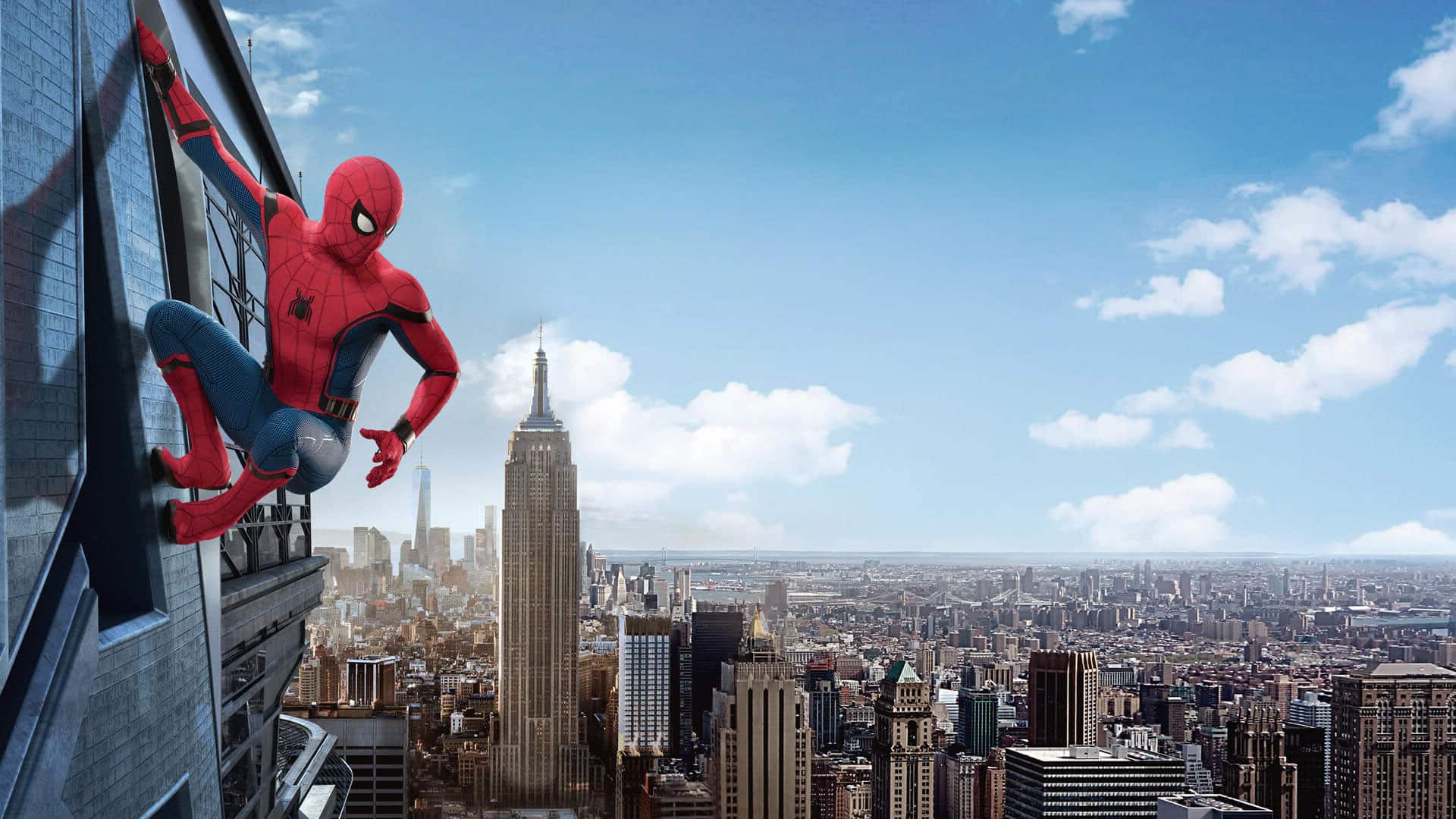 2017 has marked an exceptional year for the superhero genre. Not only was Logan one of the greatest superhero films of all time, but Guardians of the Galaxy Vol. 2 and Wonder Woman lived up to pre-release expectations. Heck, even The LEGO Batman movie proved to be a hilarious ride for kids and adults alike.

Trying to continue this positive trend is Spider-Man: Homecoming, which is the third reboot of everyone’s favorite neighborhood superhero. In this reboot, gone is the classic backstory as the film follows high schooler Peter Parker trying to deal with his everyday responsibilities while learning how to become a superhero.

After already seeing two Spider-Man origin films and some fairly weak marketing, hopes were low that Sony could find a new way to bring the character back to life. Despite some problematic execution errors, Spider-Man: Homecoming succeeds at breathing new life into the dynamic web-slinger.

Putting this film on his shoulders is Tom Holland, who delivers a strong performance as Peter Parker/Spider-Man. Holland from the start has a charisma that makes the character earnest, embodying Parker’s awkward, but lovable persona like a glove. As Spider-Man, Holland nails the character’s quippy-persona while still capturing his desire to do good for society. The cast in general here is quite good, with Michael Keaton, Marissa Tomei, Jacob Batalon, and Robert Downey Jr. all have signature moments.

Spider-Man: Homecoming does the best job of capturing the day-to-day anxieties of the character. Parker’s high school life plays a more significant role than in previous films, which makes for a refreshing new approach. The high school parts of this film work extremely well, updating the character into a modern setting while still capturing the sentiment of high school. It’s not quite the John Hughes movie many are labeling it as, but its surprisingly thoughtful and humorous throughout. 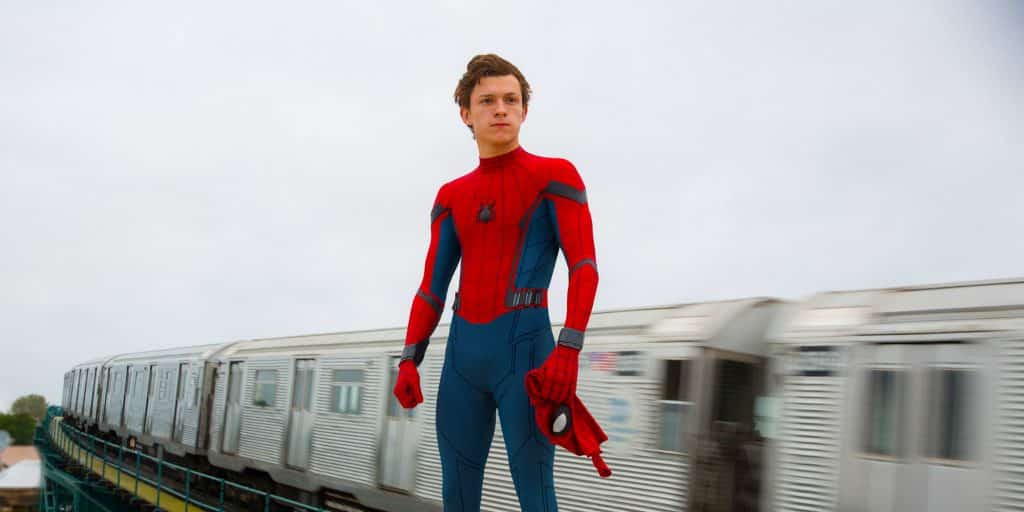 This is perhaps one of the funniest superhero movies we’ve seen in some time. Much of the humor here comes from this film’s connection to the MCU Universe, with the writers capturing the everyday zeitgeist of a world where superheroes exist. There are some great cameos here that are sure to please Marvel fans. A lot of the humor also comes from the dynamic between Peter and his best friend Ned, who are equally hilarious and believable as two nerdy high school friends. I also really enjoyed the dynamic between Parker and Aunt May, with Tomei’s new-take being a fresh one for the character.

Unlike a lot of superhero films that have bombastic third acts, I appreciated just how effective and efficient the third act of Homecoming is. Not only was the action sequence a lot of fun, but it was to the point, never becoming bloated in the process. At the same time, the third act was a great wrap-up for Parker’s arc, as well as setting up some fun potential for future sequels.

It’s all these promising qualities that make Homecoming’s flaws all the more frustrating however. It’s screenplay was collaborated on by six writers, and that bloated list can be felt with the final product. While the film really thrives during its high school-based segments, it takes a noticeable drop when focusing on Keaton’s villainous crew. Keaton is solid as the Vulture, but it feels like a lot of their screen time was spent setting up possibilities for future movies rather than developing memorable bad guys. It’s something that a lot of origin superhero films suffer from, so its not too shocking to see.

Even for a superhero film, I was surprised however at just how little substance the film has. I’m all for having a fun time at the theater with a Spider-Man film, but its ultimately the substance that made previous entries in the franchise so effective. This film is sorely missing a lot of the smaller personal moments that Spider-Man 2 or even the criminally-misunderstood The Amazing Spider-Man 2 had, making the final product feel kind of weightless in comparison. Hopefully by exploring a lot of Parker’s personal relationships a little more in future films, there will be more dramatic effect.

That being said, I had a fun time with Spider-Man: Homecoming from start to finish. It’s an accomplished summer film that is sure to make die-hard comic book fans and regular summer audiences happy. It’s good to see Spider-Man having fun on the big screen again, and despite my issues, I’m excited to see where the franchise goes from here.