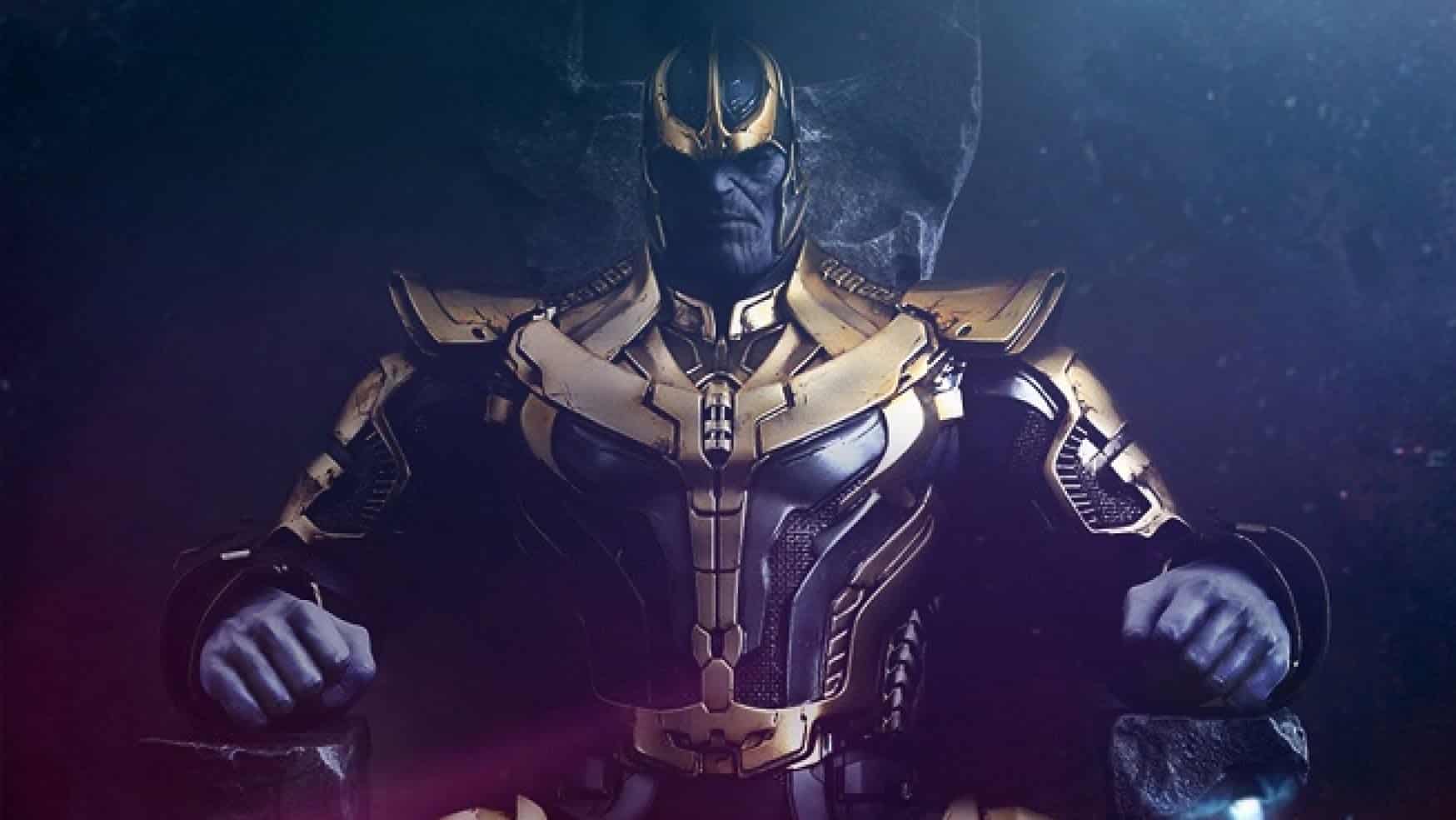 While it hasn’t been released to the general public, the first footage from Avengers: Infinity War was revealed at the D-23 Expo today, and it sounds like it’s going to be great!

Here’s a description of the footage:

Marvel is notorious for waiting to reveal trailers and footage, so who knows when we’re going to see this. Hopefully it’s soon, but don’t count on it. They debuted Spider-Man: Homecoming footage at SDCC last year and the trailer wasn’t released until December.

As the Avengers and their allies have continued to protect the world from threats too large for any one hero to handle, a new danger has emerged from the cosmic shadows. A despot of intergalactic infamy, his goal is to collect all six Infinity Stones, artifacts of unimaginable power, and use them to inflict his twisted will on all of reality. Everything the Avengers have fought for has led up to this moment — the fate of the Earth and existence itself has never been more uncertain.