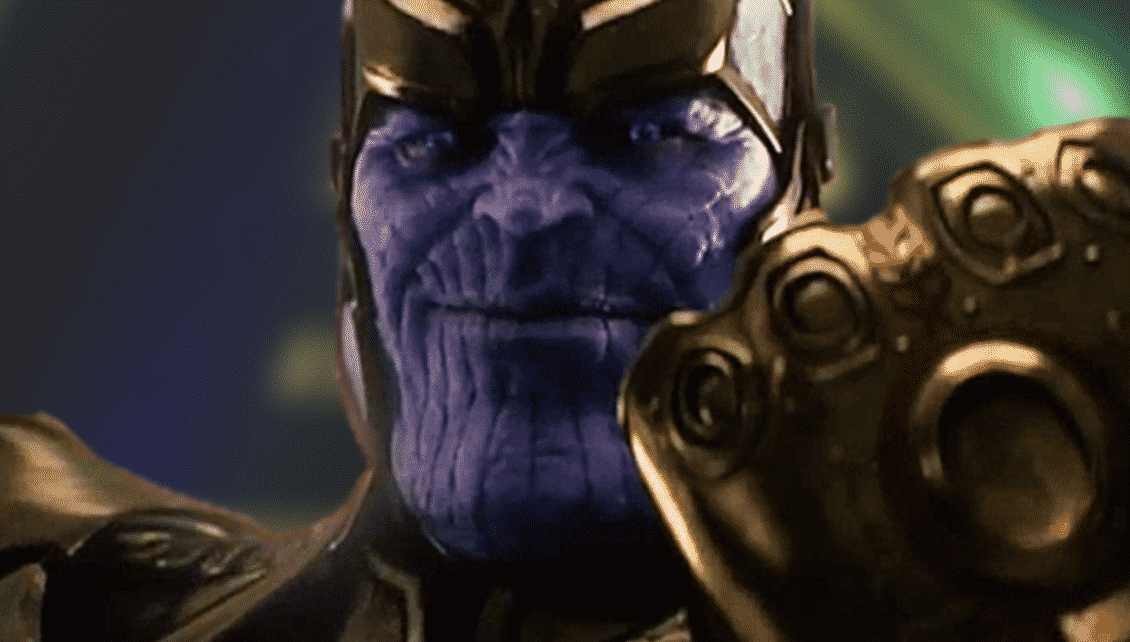 We were teased with the reveal of four mysterious statues at the D23 Expo last week by Marvel. Now we know who the statues are – and it couldn’t be any more exciting.

It turns out the statues represent the Black Order, otherwise known as the children of Thanos. Now announced to appear in Avengers: Infinity War, the four children’s names are Corvus Glaive, Proxima Midnight, Ebony Maw, and Black Dwarf. Although it’s also been reported that Black Dwarf may have been renamed Cull Obsidian.

It’s definitely fun getting to see these characters adapted from their comic counterparts. They almost look like they were lifted off the pages, and no doubt some fabulous actors have been chosen for the roles. It’s only a matter of time before names start getting announced.

Check out the photos below:

What do you think about the newly revealed children of Thanos? Let us know in the comments section below!

Mark Ruffalo Reveals Whether or Not We’ll Get A Solo HULK Movie
Doctor Who: Jodie Whittaker Officially Your New Doctor
Advertisement
To Top