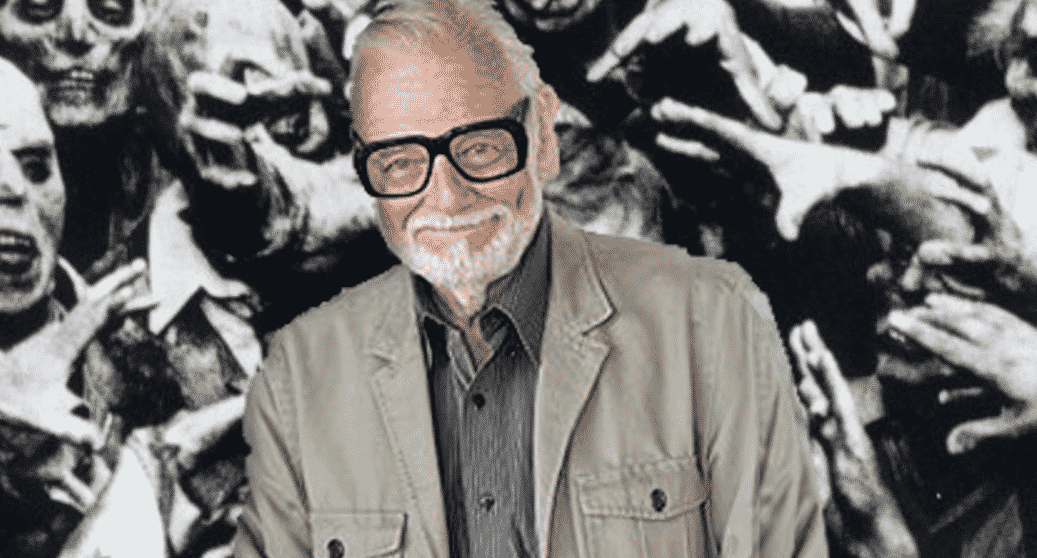 According to the family of classic filmmaker George Romero, he’s passed away at age 77.

The writer and director died from “a brief but aggressive battle with lung cancer” on Sunday in his sleep. This is according to Romero’s producing partner Peter Grunwald’s statement to The Times.

He died while listening to the score of 1952’s The Quiet Man, one of Romero’s favorite films. At the time of his passing he was with his wife Suzanne Desrocher Romero and daughter Tina Romero.

He also directed one of my all-time favorite horror films Creepshow in 1982, which saw several stories written by Stephen King adapted. His other films also included The Crazies (1973) and Martin (1977). All of which managed to use brilliant hints of social commentary and innovative ideas on low budgets.

Before his passing he had written one last zombie film, Road of the Dead, which was to be directed by Matt Birman.
Although his latest films didn’t receive the critical acclaim of his earlier efforts, his influence over the horror genre can still be felt today. And something tells me that despite Romero being dead, his influence will continue to inspire filmmakers well into the future.

Continue Reading
You may also like...
Related Topics:George Romero, Horror