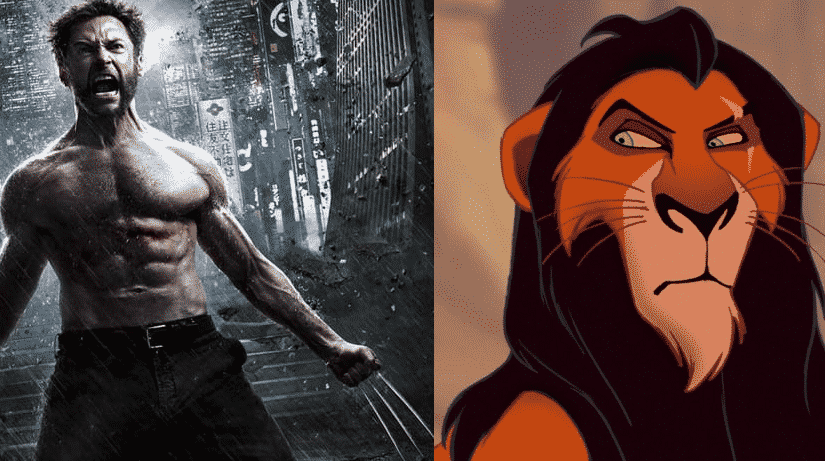 A rumor spread across the Internet yesterday that Wolverine actor Hugh Jackman had been cast as Scar in the upcoming Lion King remake. Unfortunately it turns out the rumor was untrue.

According to a new report, there is “absolutely no truth” to Jackman being attached. Bummer.

The rumor started when Omega Underground cited an unknown source regarding Jackman. Then fuel was added to the fire when Jackman tweeted at Disneyland with the caption “partners”.

The rumor was denied when TheWrap approached Jackman’s representatives, who confirmed the falsified information. This means it’s just about 100% likely that Jackman won’t be involved with The Lion King at all.

It was also a conveniently timed rumor as director Jon Favreau had released the first Lion King footage at the D23 Expo. He made no comments regarding Jackman’s rumored involvement. But of course the timing of the rumor seemed like there could have been some form of negotiations going on. Alas with what Jackman’s representatives have said, it seems there’s zero room for Jackman being involved.

It’s a shame as Jackman would have made an excellent addition. One can only wonder who will be added to the cast, which is already shaping up nicely with Donald Glover as Simba, Billy Eichner as Timon, Seth Rogen as Pumba, John Oliver as Zazu and James Earl Jones returning once more as the voice of Mufasa.

Who do you think should play the voice of Scar? Let us know in the comments section below!

Continue Reading
You may also like...
Related Topics:Hugh Jackman, The Lion King