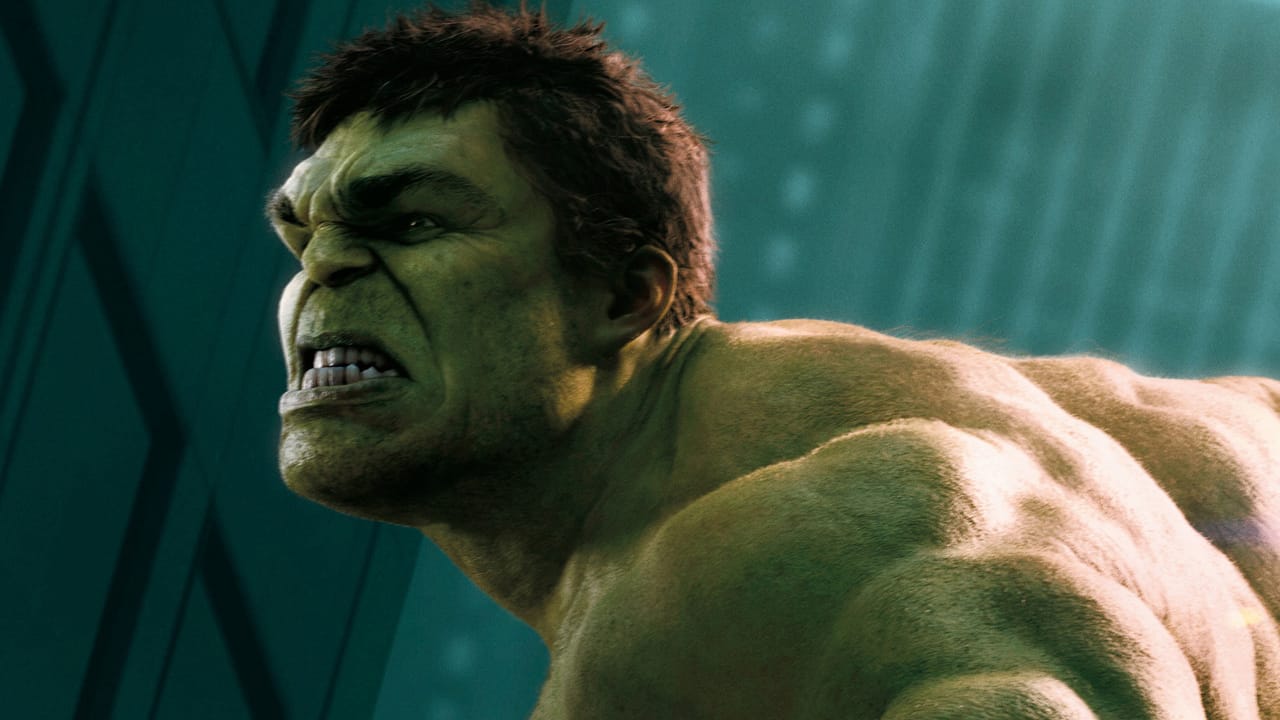 One thing that Marvel fans have been waiting for since 2008 is a standalone Hulk film. That’s not to say that the one with Edward Norton wasn’t good, because it was a servicable Hulk film.

It’s just that Norton was replaced by Ruffalo after he and Marvel Studios had some disagreements, and we haven’t gotten a solo Hulk film since.

Don’t expect that to change, either – according to some comments yesterday from Ruffalo when asked by Variety:

When asked early last year, however, Ruffalo definitely wasn’t opposed to the idea of doing the film:

“I’d love to do a Hulk movie, but that’s beyond my control. It’s controlled by Universal [Pictures]. Marvel doesn’t even hold the rights to it. So, it’s not on the horizon. And I don’t know if it will be. But we have worked a really interesting arc into Thor 3, Avengers 3 and 4 for Banner that I think will – when it’s all added up – will feel like a Hulk movie, a standalone movie.”

The rights situation between Universal and Marvel was explained best back in 2015: