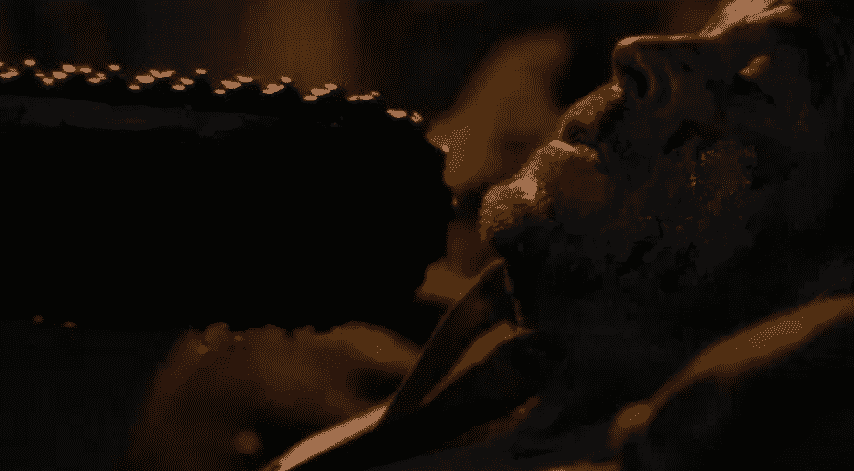 The saw is family.

It’s been awhile since we saw any images from the upcoming Texas Chain Saw Massacre prequel ‘Leatherface’, but today marks a sudden surprise for those patiently waiting – the trailer has been released! And it’s certainly bloody.

While most of you are wondering, “wasn’t there already a prequel?”, this film is actually different in that it’s a prequel to the 1974 original. The 2006 prequel entitled The Texas Chainsaw Massacre: The Beginning took place before the 2003 remake.

And then for the rest of you who realize that, and hate the fact it’s being produced by the minds behind Texas Chainsaw 3D – have no worries. This film has an entirely different writer and directors. In fact, it’s being directed by Julien Maury and Alexandre Bustillo. You may recognize them as the directors behind Inside and Among the Living.

So, check out the trailer below, which actually made this skeptical writer very interested.

In Texas, years before the events of the Texas Chainsaw Massacre, in the early days of the infamous Sawyer family, the youngest child is sentenced to a mental hospital after a suspicious incident leaves the sheriffs’ daughter dead. Ten years later, he kidnaps a young nurse and escapes with 3 other inmates. Pursued by authorities including the deranged sheriff out to avenge his daughter’s death, the young Sawyer teen goes on a violent road trip from hell, molding him into the monster known now as Leatherface.

Leatherface will premiere September 21, on DirecTV. It will then be available on Video on Demand and in limited theaters October 20, 2017.