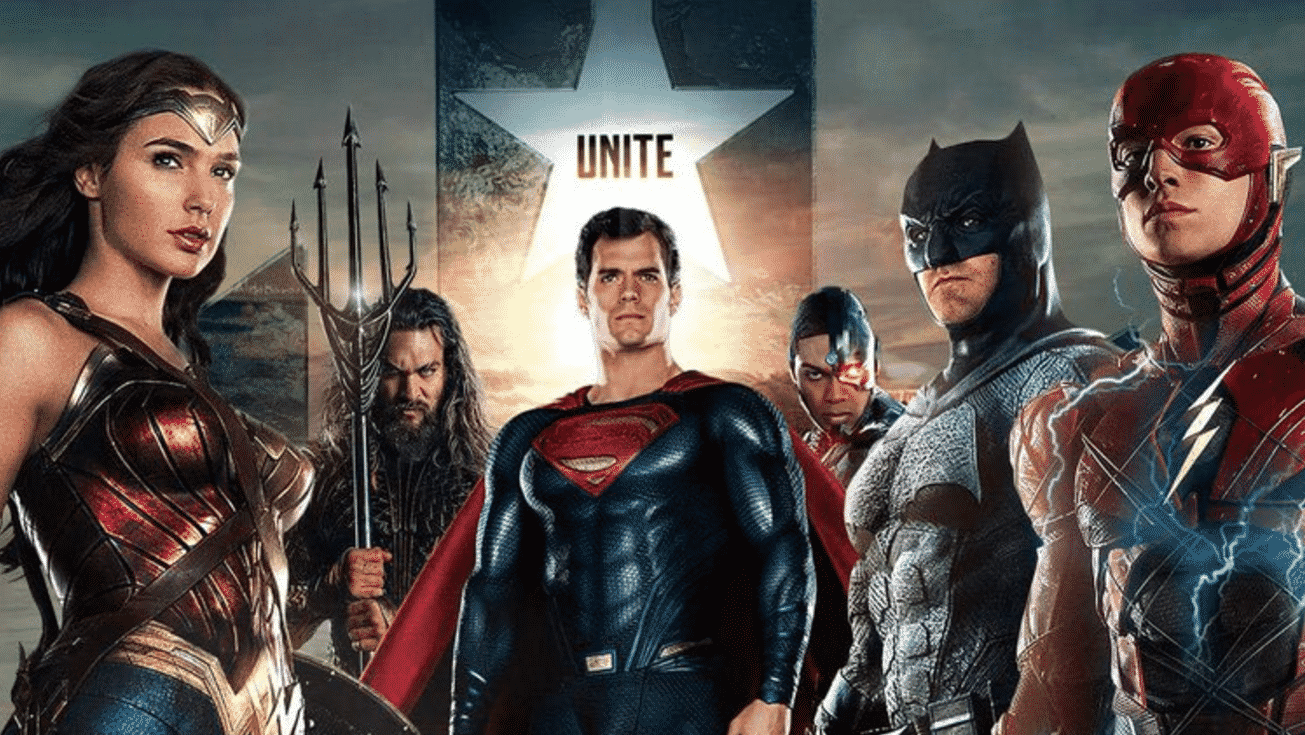 Say what you want about Batman v Superman: Dawn of Justice as a film, but I think most of us can agree that the film looked great.

Aside from those that will complain about the Snyder films being ‘too dark’, the cinematography in BvS was pretty good.

Larry Fong, the man behind the look of that film (and many other great looking films), didn’t return for Justice League, but offered up some pretty high praise for the film’s new cinematographer, going as far as saying what he’s seen of the film is ‘amazing’:

Dry your eyes! Fabian Wagner is amazingly talented and what I’ve seen is incredible.

Fong’s credits also include 300, Watchmen and Game of Thrones – to name a few, so if anyone knows anything about the look of something, I’d say it’s probably him.

Not much has been revealed about the film as of late, which I think is a good thing. Hopefully, we’ll be treated to at least a new trailer at San Diego Comic Con this weekend.