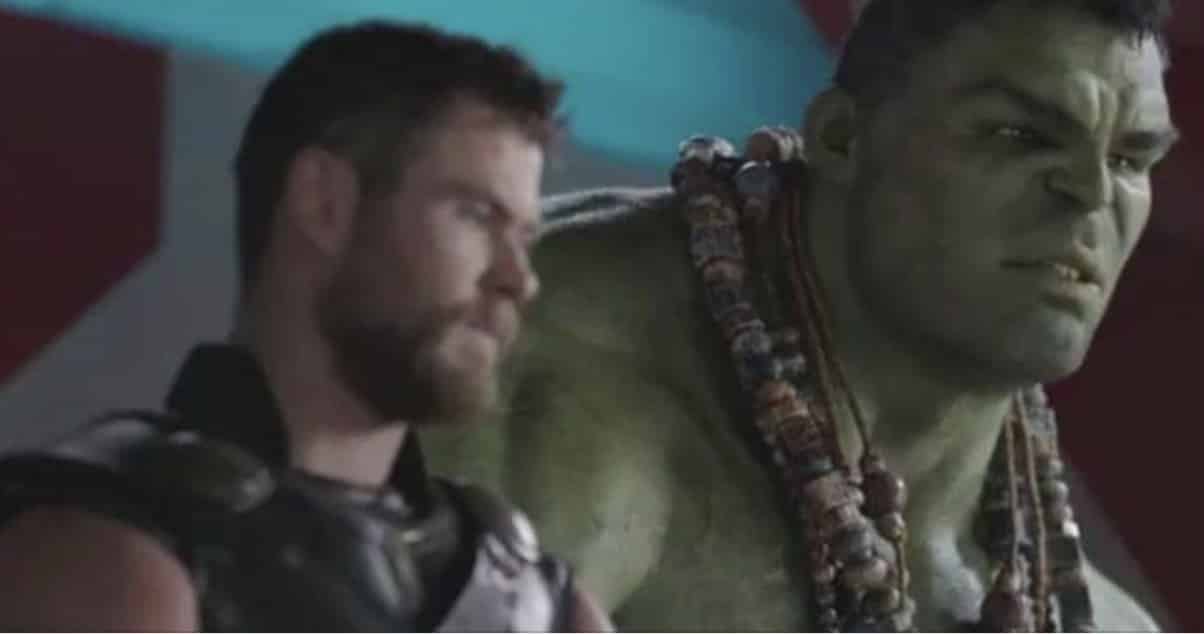 With Marvel using last week’s D23 to debut footage from the hugely anticipated Avengers: Infinity War many fans were wondering what they would be bringing to their panel at Hall H this weekend. That question has now been answered with the studio revealing an exclusive look at Thor: Ragnarok and as with every trailer Marvel brings to convention, it had a great reception. Read on to find out what was shown.

The cast of the film plus director Taiki Waititi were on hand to discuss the film, where a few tidbits about the upcoming threequel were dropped including the fact that it has been four years since Thor: The Dark World with Loki being disguised as Odin the entire time, the revelation that we will be seeing a talking Hulk and confirmation that Jeff Goldblum’s Grandmaster is in fact the brother to Benicio Del Toro’s Collector.

We also have a couple of stills from the film which feature Hulk, Thor, Loki and Valkyrie standing on Asgard’s Rainbow Bridge whilst other appears to show Hulk leaping into battle against the villainous Surtur.

A clip of the film was also shown, featuring Thor’s introduction to the world of Sakaar and The Grandmaster himself. He is then thrown into a cell with the other gladiators where we are introduced to Korg, a character from the Planet Hulk storyline.

It’s also here that the Grandmaster uses the term ‘Contest of Champions’ which a reference to the classic stories.

They then debuted the new trailer for the audience, which you can check out below.

Thor: Ragnarok hits theaters November 3rd. Be sure to keep an eye on the site for all the news coming out of Hall H.