Some brand new footage for the upcoming DCEU superhero team-up movie ‘Justice League’ has been released, as well as a brand new poster! 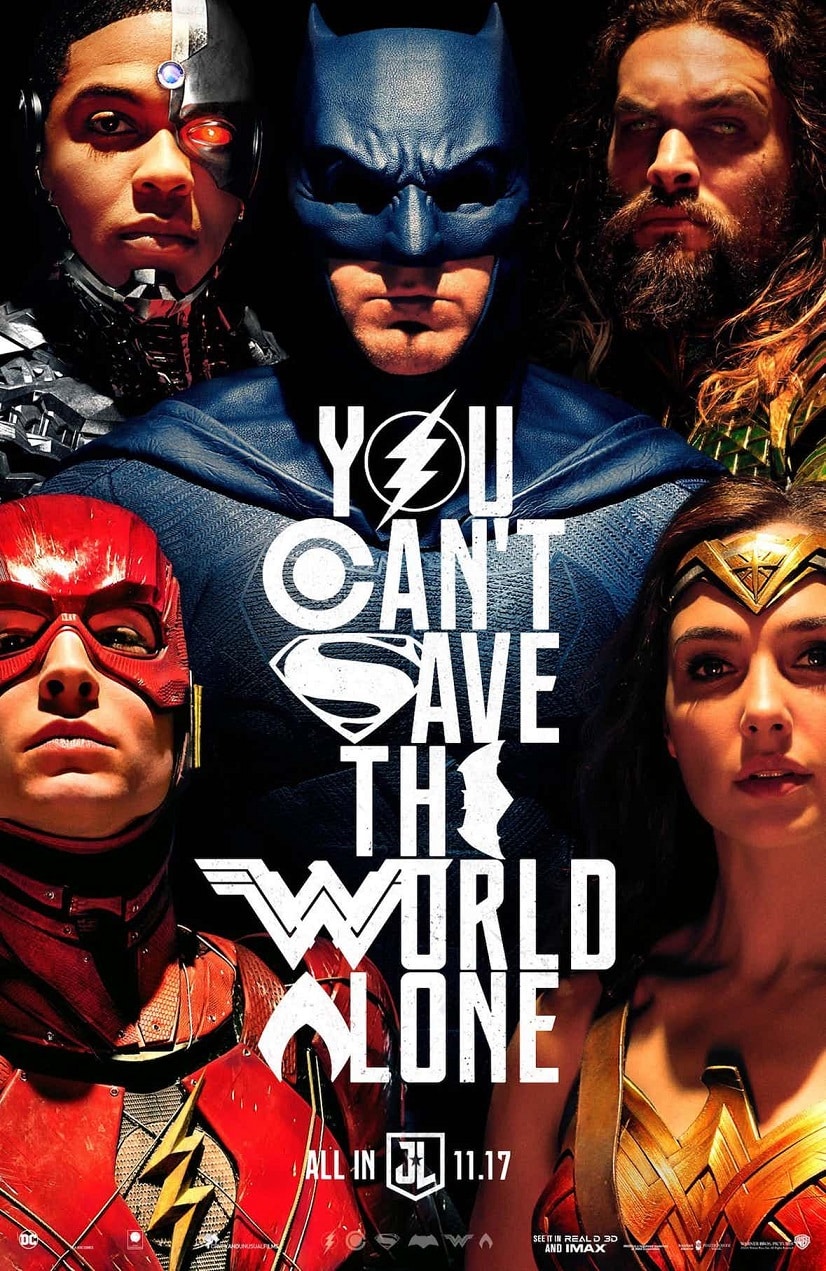 Check out the footage below:

The press for Justice League has been the exact opposite of Batman v Superman: Dawn of Justice. While BvS showed off quite a bit of footage, Justice League is not showing much of anything – which I think is a way better move, though some will probably complain that the footage released today was too much.

While it was reported yesterday that Affleck might be leaving the role of Batman, he seemingly squashed those rumors at today’s panel: