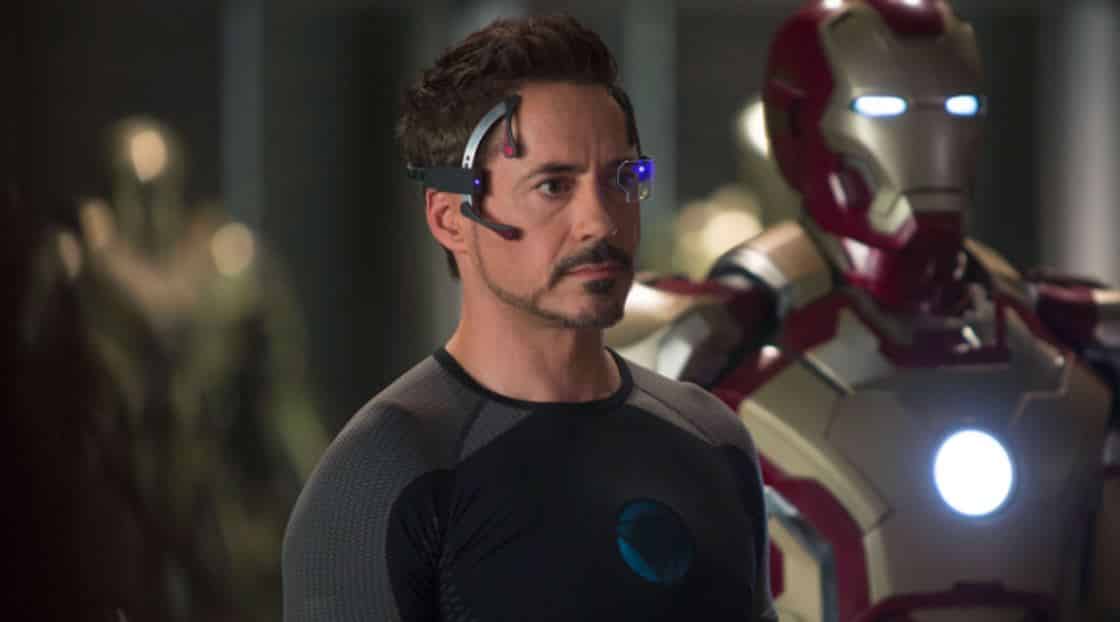 Back in 2015, while doing press for Avengers: Age of Ultron, Robert Downey Jr. did an interview with Krishnan Guru-Murthy, who has a pretty bad reputation for being quite annoying during interviews.

What started off as a standard interview, randomly turned into a very uncomfortable one, in which the interviewer was asking RDJ some pretty negative questions.

When asked about the interview by Howard Stern later that year, the actor opened up quite a bit:

“I’m one of those guys where I’m always kind of assuming the social decorum is in play and that we’re promoting a superhero movie, a lot of kids are going to see it,” he said on Stern’s SiriusXM show. “This has nothing to do with your creepy, dark agenda that I’m feeling like all of a sudden ashamed and obligated to accommodate your weirdo shit.”

“I’m a 50-year-old guy … and I’m completely unevolved when it comes to simple boundaries. [I thought,] ‘You know what? You’re weirding me out. You’re a bottom-feeding muckraker.”

He didn’t stop there, however:

“The assumption is that there’s a button that because you’ve sat down there, you’re going to be scrutinized like a kiddie fiddler who’s running for mayor,” the actor said. “What I have to do in the future is I just have to give myself permission to say, ‘That is more than likely a syphilitic parasite, and I need to distance myself from this clown. Otherwise, I’m probably going to put hands on somebody, and then there’s a real story.”

Let’s hope none of this happens when the press tour for Avengers: Infinity War begins.