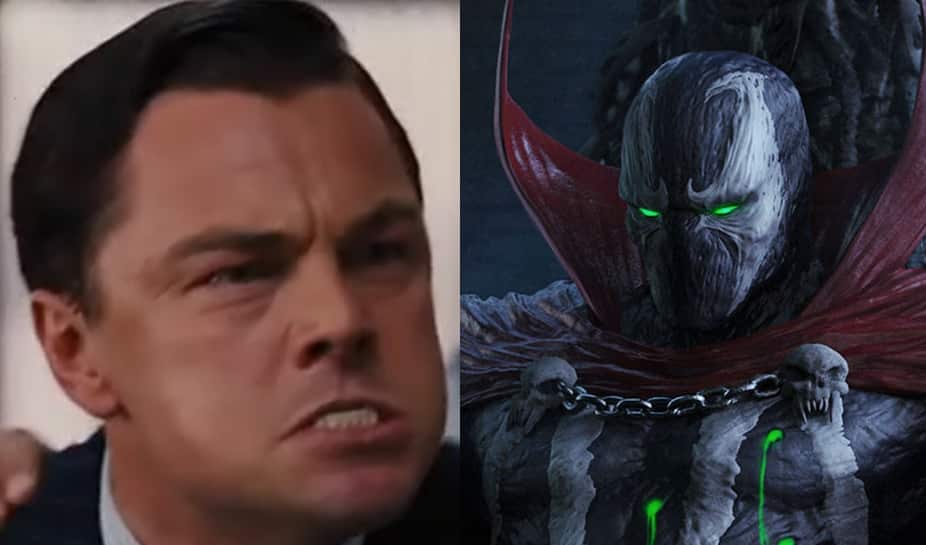 It was announced over the weekend that Todd McFarlane’s SPAWN reboot was finally going to happen, and that it was going to be a low budget R-Rated horror film.

Now, it appears that McFarlane wrote the script with a very specific actor in mind:

“There are two big roles in the script,” he added. “There’s obviously sort of Spawn himself, although in a weird way it’s not the biggest role, and then there’s the cop. The cop is this character Twitch who’s been there since issue #1. Twitch is the role in this one, and I sort of refer to him as my Sheriff Brody, who is the sheriff in the Jaws movie. Although it was called Jaws, Jaws didn’t really talk a lot in his movie, right? He just kind of showed up at the opportune time to make the movie worthwhile.”

He also said that Spawn and Jaws have a lot in common:

“It was Sheriff Brody, the humans talking, chasing the fantastical thing that sort of made the movie, and to me, there’s that element,” said McFarlane. “Everything else is normal in this story other than (gesture) the shadow moves, and at times even when it moves, the cop just sort of thinks he’s losing his mind so he doesn’t even trust that the shadow’s moving. If you’re a bad guy, then this thing is going to come and it’s going to get you.”

So who should play the main character, then? Leonardo Dicaprio:

“When I was writing I had Leonardo in my head,” pointing to the character’s lunacy as a draw. “There is a manic-ness in him.”