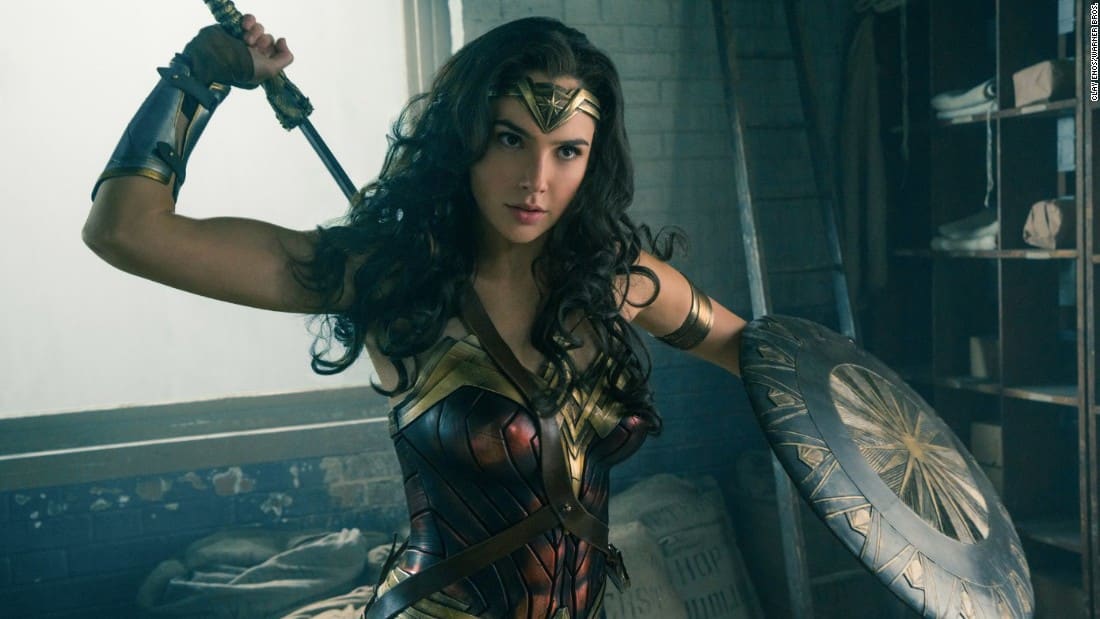 Remember when Wonder Woman was finally released and how awesome it was? If you forgot, shame on you. It was too good to forget. Thankfully, we don’t have to wait for news about a sequel being released.

The media news site stated that the announcement was made by Warner Bros. earlier this evening. Warner Bros. made a small announcement toward that possibility last week during San Diego Comic-Con, but didn’t give a set date for the release. Their Hall H panel has a list of its upcoming projects, of which Wonder Woman 2 was on, and fans everywhere couldn’t keep their excitement under control.

Though we are excited for the news of a sequel, little else is know about who from the first one will return for the second one. Patty Jenkins directed Wonder Woman, but we haven’t heard about her return. It would only make sense for her to come back since her first one was such a hit.

Confirmation of the script for Wonder Woman 2 already being written came by way of Geoff Johns. With this small confirmation of forward motion on the new project, rumors abound, as always, and it’s anyone’s guess who will make it back, who won’t, and where the sequel will be set.

Wonder Woman was such a phenomenal movie, and it would be great to see the same people working on Wonder Woman 2. We’ll just have to wait and see what else comes down the pipeline.