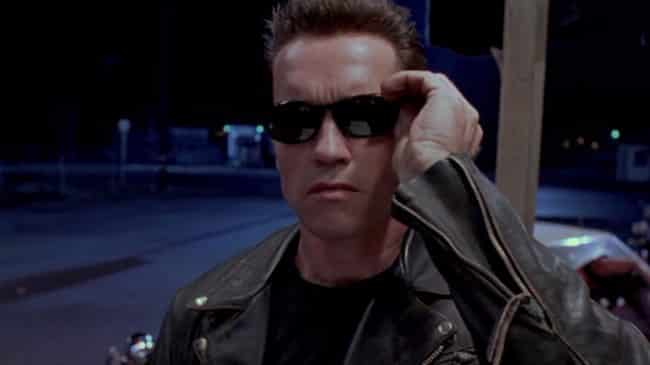 Terminator 3: Rise of the Machines and Terminator Salvation tried to loosely continue the timeline, but Terminator: Genisys attempted to reboot it almost completely. The main connective tissue is that it brought back Arnold Schwarzenegger as an aging T-800, and for many fans it either made or broke that movie.

In fact Genisys was even considered a failure for underperforming at the domestic box office, and that’s why Cameron is now stepping back into the franchise – with plans for Deadpool director Tim Miller to helm the next installment.

Now in an interview with News.com.au, Cameron has voiced his plans for Miller’s new film to pave way for a trilogy.

The question is — has the franchise run its course or can it be freshened up? Can it still have relevance now where so much of our world is catching up to what was science fiction in the first two films. We live in a world of predator drones and surveillance and big data and emergent AI (artificial intelligence).

…I am in discussions with David Ellison, who is the current rights holder globally for the Terminator franchise and the rights in the US market revert to me under US copyright law in a year and a half so he and I are talking about what we can do. Right now we are leaning toward doing a three-film arc and reinventing it.

We’ll put more meat on the bones if we get past the next couple of hurdles as and when we announce that.

It certainly sounds hopeful since Cameron is involved. But it also sounds pretty redundant – both Terminator Salvation and Terminator Genisys were made to produce individual trilogies. And each attempt failed. Will this next film follow suit, creating a trilogy of failed reboots? Or will it successfully live up to the name of the original two films? Only time will tell.

Continue Reading
You may also like...
Related Topics:James Cameron, Terminator