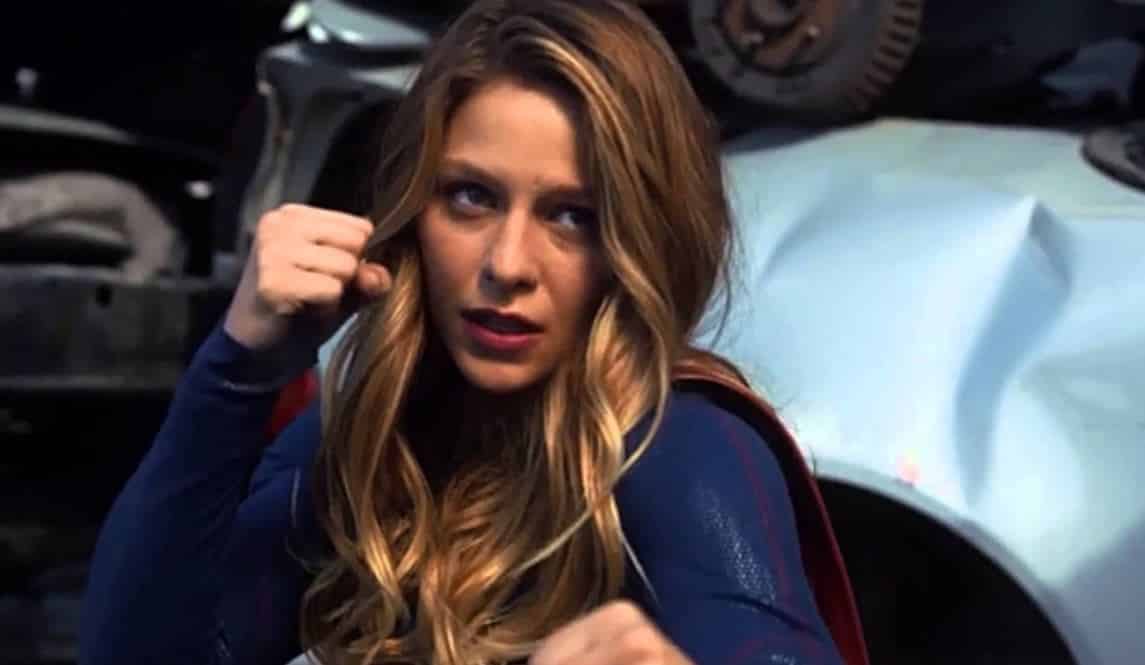 Supergirl actor Jeremy Jordan was conducting an interview at San Diego Comic Con, in which the following happened:

In what some would deem as a joke, a vocal group of people on Twitter apparently see it differently:

This is was pretty gross. The cast wouldn’t have mocked Supercorp if Lena was a man.

was that really necessary? why bring up romantic supercorp for no reason just to shut it down?

wow i cant believe supergirl suddenly got cancelled what a shame

The actor then issued an apology:

HEY @JeremyMJordan , I HAVE A MESSAGE FOR YOU. LOVE, A LESBIAN FAN. pic.twitter.com/XmMprIriiv

You are straight, you have never been mocked for your sexuality or suffered for the lack of representation in the media, this goes beyond

Stop play the victim, what you did wasn’t funny, it was ridiculous and disrespectful @JeremyMJordan pic.twitter.com/QODYCdVD3N

The actor did, however, issue another apology:

U guys. I love u. I was wrong and I’m sorry. You’re all amazing and valid. ❤️

Before tonight I’d no idea who @JeremyMJordan was. After tonight I know he’s someone who likes mocking queer fans. Way to be remembered.

He wasn’t the only member of the cast to anger people:

Why the #Supergirl cast being so homophobic is devastating: a thread.

Maybe this will help folks who are trying to understand why people were so upset about the SuperGirl vid.

For most of the history of TV, LGBTQ were either tragic figures or the butt of a joke. Something to be disposed of or mocked

That cuts wide and deep, and has settled into the bones of many fans. It’s not being overly sensitive. It’s the throbbing of that wound.

At a certain point, queer and trans fans said, enough. And that means calling it out when it happens.

I hope they make supercorp canon just to piss off Melissa benoist’s homophobic ass. Katie would be all for it I stan

Not everyone was against them though:

Umm no they just said they’re opinion about the ship so stop saying they’re homophobic.

As far as this story goes, I’ll let all of you talk it out in the comment section below!