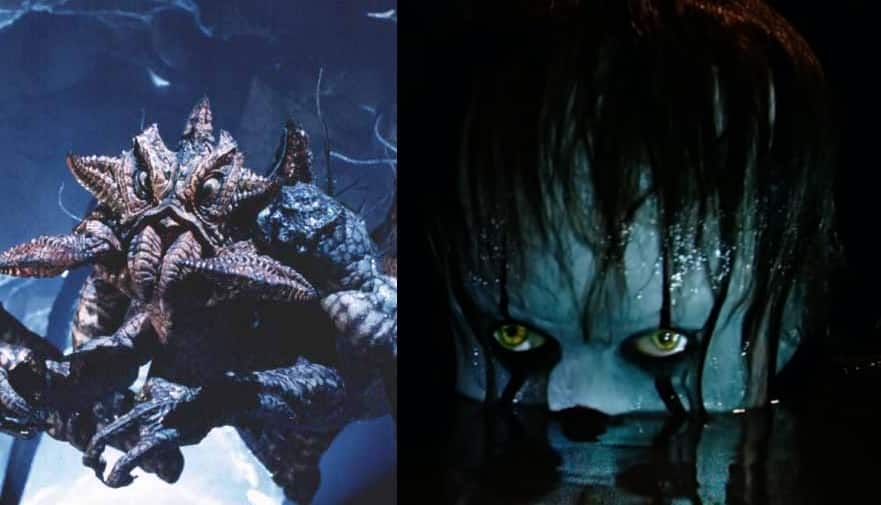 With the newest trailer released for Andrew Muschietti’s adaptation of It, many have been surprised by how closely the film seems to be following the novel. But audiences might be surprised to know that Pennywise won’t be taking the form of a giant spider like the end of the 1990 miniseries.

According to Bloody-Disgusting, who visited the set of the film:

Muschietti’s version will show more of Pennywise adapting into various forms that are based on the children’s individual fears. However, it will not show Pennywise as a giant spider like it did in the 1990 miniseries adaptation. Instead, much like the original novel, it will feature Pennywise in other various forms according to what each child in The Losers Club specifically fears, including a Leper, which will be played by renowned heavy makeup character actor Javier Botet.

Also interesting to note is that the Turtle from King’s novel won’t be making any appearance. The Turtle was the archenemy of Pennywise’s true form, and didn’t make an appearance in the 1990 miniseries either.

There will be a blood oath at the end of the film, but no rite of passage sex scene. There won’t be any Turtle character, but an Easter Egg will allude to its presence. Look for the egg when the kids are playing in the quarry and think they see something hiding in the water.

There seems to be a lot of consideration taken into the film and how it’ll remain a somewhat grounded and immersive experience by not going too extreme into the cosmic horror portion of King’s novel.

How do you feel about this film removing both the Spider and the Turtle? Let us know in the comments section below!