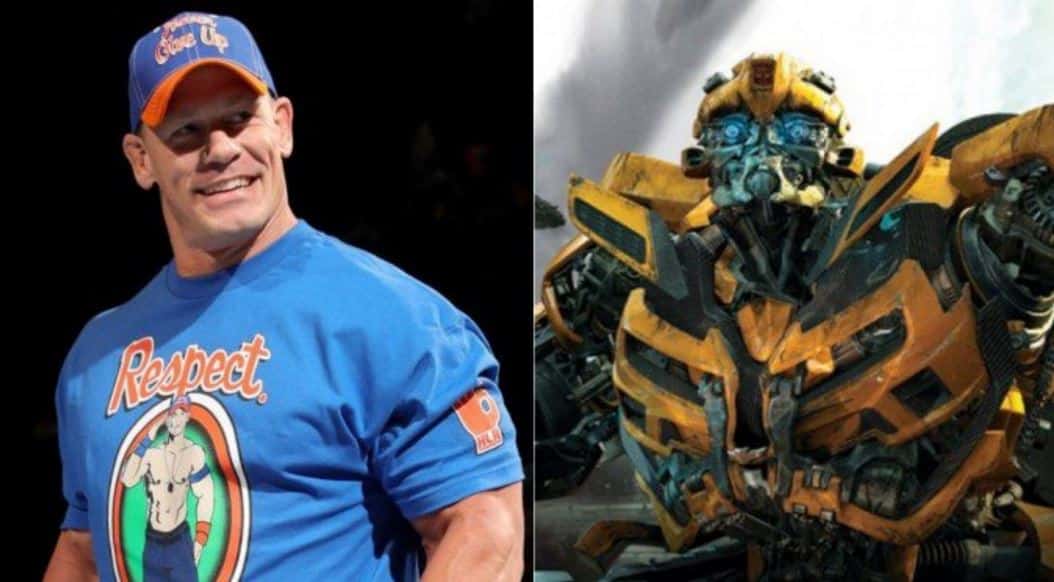 Paramount Pictures and Hasbro have announced that principal photography has begun on Bumblebee – a Transformers spin-off film.

According to THR, the film is set to shoot in California with John Cena, Pamela Adlon, and Kenneth Choi starring. There’s also been a release of plot details.

On the run in the year 1987, Bumblebee finds refuge in a junkyard in a small Californian beach town. Charlie (Hailee Steinfeld), on the cusp of turning 18 and trying to find her place in the world, discovers Bumblebee, battle-scarred and broken. When Charlie revives him, she quickly learns this is no ordinary, yellow VW bug.

The movie is set to be directed by Travis Knight. It will be produced by Lorenzo di Bonaventura and Michael Bay, awith executive producers Steven Spielberg, Brian Goldner, Mark Vahradian and Chris Brigham. It was written by Christina Hodson.

It’ll be interesting to see how the film fares compared to recent Transformers films, and hopefully it’ll capture some of that 80s spirit of its 1986 counterpart Transformers: The Movie.