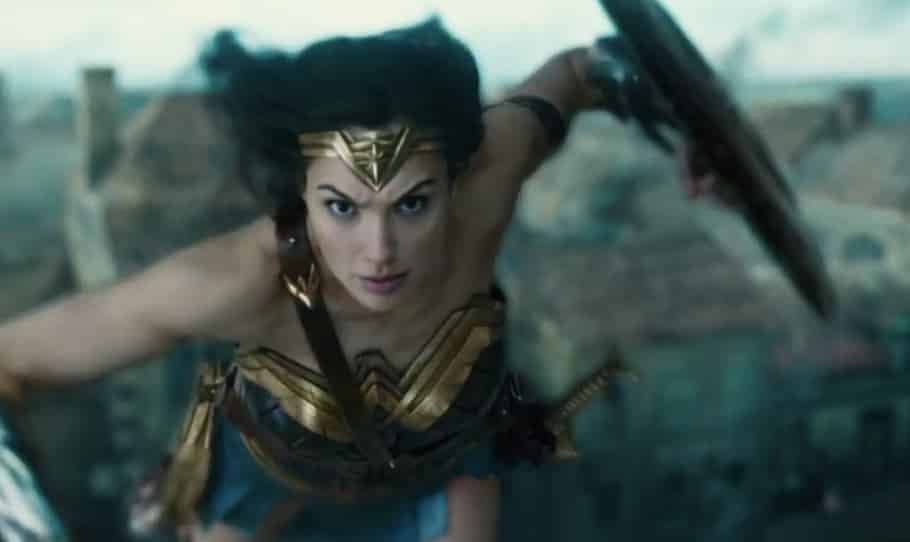 Wonder Woman is still in theaters as of right now, and has garnered over $780 million dollars which may make it the biggest movie of 2017. Other than commercial success, the film has gathered a ton of critical acclaim for its directions by Patty Jenkins.

According to Variety, Warner Bros. is planning a push for a campaign to grab the attention of the Academy Awards, mainly in the category of Best Picture and Best Director.

Warner Bros. is set to put down a high level of money for advertising in the form of special watermarked DVDs sent to Academy members, special screening, billboards and ads galore, and the cast and crew heading all over the globe to remind the great story telling and work that went into Wonder Woman.

If everything goes according to plan, this could be another big win for Warner Bros. and The DCEU.

Comic book films is are uncommonly heard of at the Oscars as last year’s DCEU, Suicide Squad – to everyone’s surprise – came out on top as winner of the Oscar for Best Makeup and Hairstyling. Despite the critical tear-down the movie received, it was still recognize for doing something right.

The greatest example of comic book film at the Academy is when the Best Supporting Actor Oscar went to late Heather Ledger and his performance as the Joker in The Dark Knight.

Here’s to Wonder Woman as the studio begins their run to give this great film a shot at the Oscar and continuing with their success.

Do you think Wonder Woman deserves the Oscar nod? Let us know in the comments below!