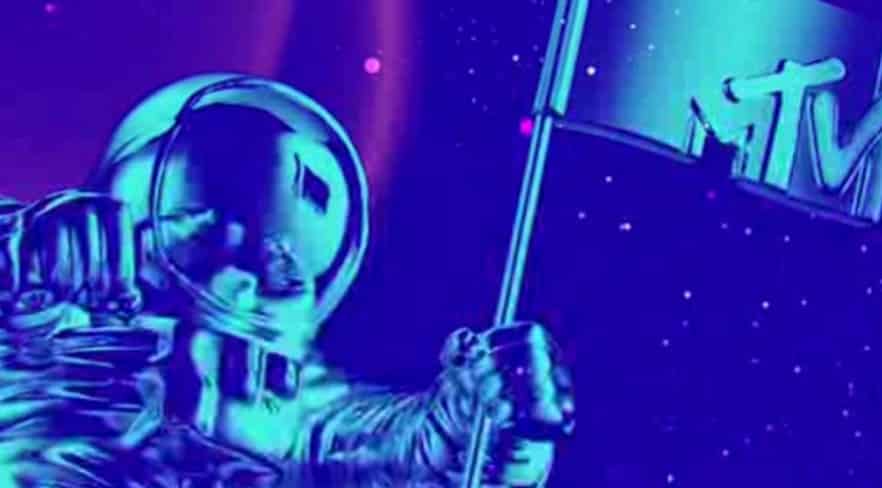 Although MTV has drastically fallen off a cliff over the past 15 years (probably more), one thing that was generally perceived as iconic, was its Moonman award.

Okay, maybe not iconic, but still a pretty popular and known thing.

While speaking to The New York Times, MTV President Chris McCarthy said the following about the change:

Actress Emma Watson had the following to say, as she was the first to win an Award in the category last year:

“The first acting award in history that doesn’t separate nominees based on their sex says something about how we perceive the human experience.”

“Acting is about the ability to put yourself into someone else’s shoes – and that doesn’t have to be separated into two different categories.”

As someone who watched MTV back in those days, and even before those days when it was just non-stop Music Videos, I personally believe that the people who watched those shows back then – are long gone.

Terrible shows like ‘Teen Mom’ and ’16 and Pregnant’ took over and the channel isn’t even recognizable anymore.

They even removed the ‘Music Television’ part out of the logo back in 2010:

“The people who watch it today, they don’t refer to MTV as music television. They don’t have the same emotional connection that, say, the people who are writing about [the logo change] do.”

We’ll be sure to keep a close eye on how things pan out with their ‘Moon Person’ award and revival of TRL.

Unless we forget about it – like MTV forgot about us.