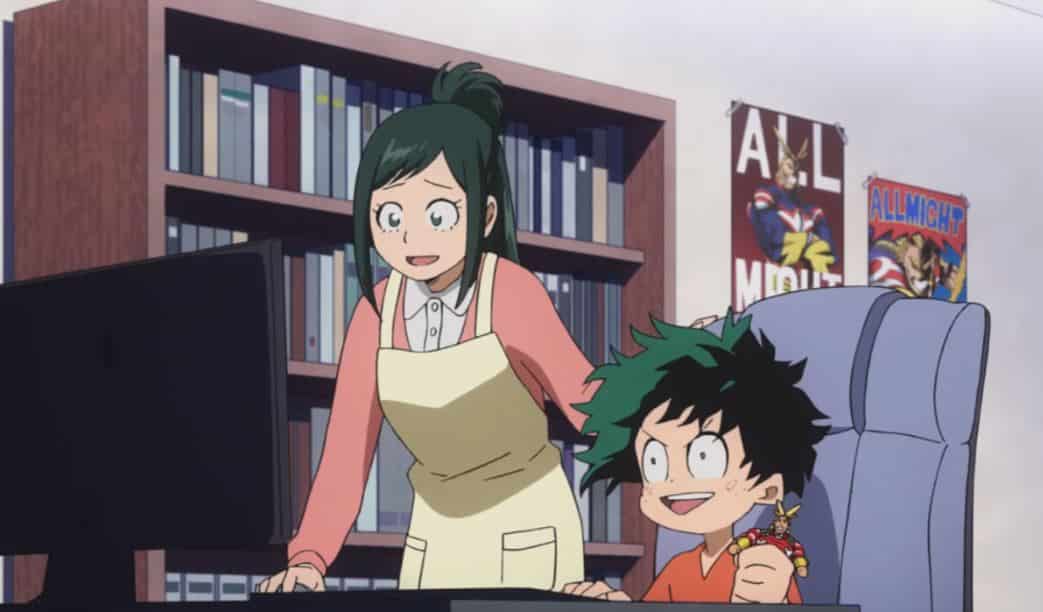 Known for their countless distribution of anime such as Dragonball Z, Cowboy Bebop, One Piece and Steins;Gate, Funimation has been the prime go-to for english dubbed content.

In addition to their streaming services and merchandise, the valued company of 23 years has grown in value of $150 million. Now the titan of bringing anime to North America has signed themselves to join Sony.

Recently, Sony Pictures Television Network has acquired what is described as a “substantial majority stake” of Funimation. Gen Fukunaga, current CEO of Funimation had this to say:

With Funimation’s long-established leadership position in anime and Sony’s direct access to the creative pipeline in Japan, it will be a great partnership to take Funimation to the next level.

Chairman of Funimation John A Kuelbs and lead investory Doug Deason added on to this:

We believe Sony, Gen and his team are uniquely positioned to lead Funimation and its fans into an exciting and entertaining future.

Despite some fan backlash to the news, the reports suggest nothing significant is changing regarding the deal. Digital and physical releases will remain the same in price, as well as all the subscriptions. Crunchyroll and VRV partnerships will still be continuing to be streamed with no additional charges.

The team will still, more importantly, operate in Flower Mound, Texas with no delay or planned changes in their scheduling and team. Also keep in mind that their television division is separate from the films.

Of course, things are always subject to change. All we can really do is wait and see where this may take Funimation’s future.

What are your thoughts on the acquisition? Any hopes you wish to see in the future of anime dubs? Let us know in the comments below!