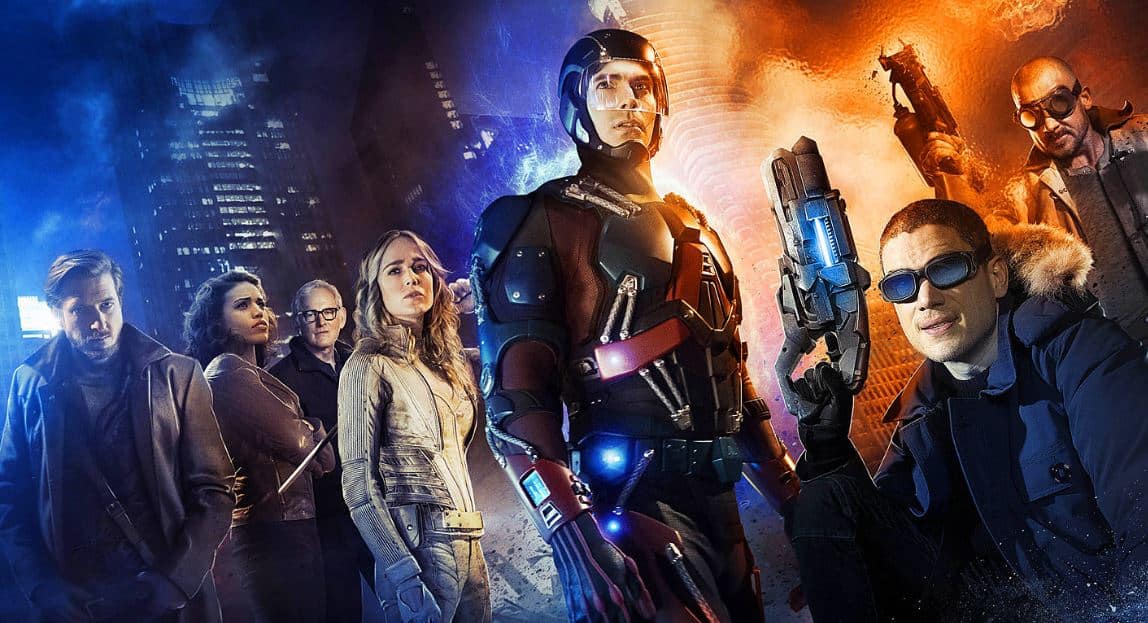 To say that today’s current political environment is divided – would be a massive understatement.

Everyone has strong opinions, and more famous people in the spotlight have gone public with them.

It’s definitely a risky and divisive move, but one that they are totally entitled to.

According to Variety, DC’s Legends of Tomorrow has actually added a Muslim character in response to today’s current political climate:

“You might have heard there was this election,” cracked executive producer Marc Guggenheim on Wednesday at the Television Critics Association press tour in Beverly Hills. “Not to get political, but something that we all gravitated toward in the writers room was making this character Muslim.”

Tala Ashe, who plays the Muslim character Zari Adrianna Tomaz, had the following to say about it:

“Representation is a really powerful thing,” said Ashe. “When I was growing up watching television, I didn’t see anyone who looked like me. When I think of the kid version of myself, I think it broadens your perspective. What I think is so lovely about this show is that the Legends are this tapestry that represent America today.”

Asked by a reporter how else global politics have influenced the upcoming season, Guggenheim said, “It’s not just politicians — a lot of the heroes of real life are letting us down.”

“We’re being let down as a society,” Guggenheim continued. “I think the reason why the audience and the creatives are gravitating toward superheroes is because it’s wish-fulfillment. They’re looking to find a little bit of hope and a little bit of escapism that quite frankly doesn’t exist.”

He also said that the character needed a woman character – in addition to a Muslim one:

“There weren’t enough women quite frankly,” he said. “It’s something we were looking to address.”

Continue Reading
You may also like...
Related Topics:DC, Legends of Tomorrow