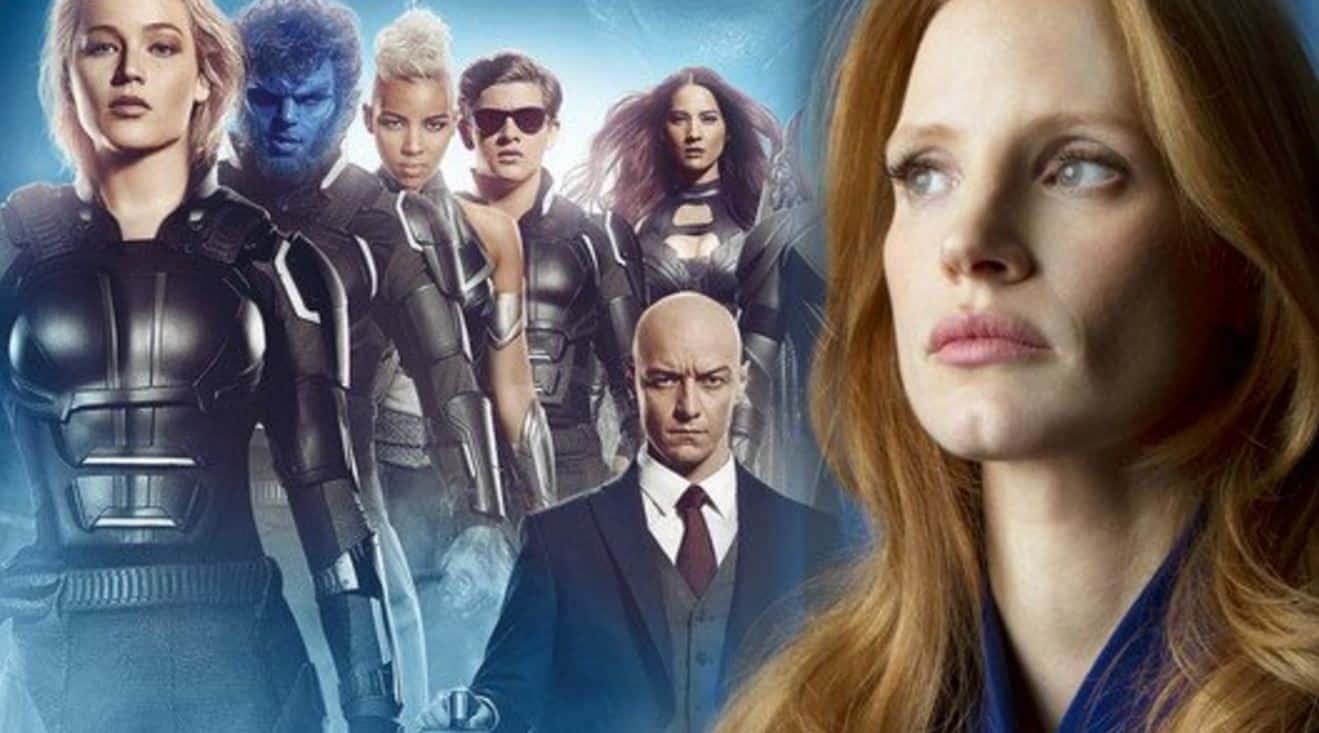 It’s been rumored that Oscar nominated actress Jessica Chastain was to play the character of Empress of the Shi’ar Empire Lilandra Neramnai in the latest X-Men Film X-Men: Dark Phoenix.

Well, Chastain finally confirmed the rumors herself via an Instagram post that she’s heading to Montreal to star filming.

Talks of negations began back in June that Chastain would play the villainous role in Simon Kinberg’s installment in the X-Men Franchise and people  would later on agree that she was the right choice for the role.

The character has had a history as Professor Charles Xavier love interest in the X-Men comics and to show in fact that we might get that dynamic in the film; Chastain posted a picture of her and X-Men co-star James McAvoy with a nice caption.

Hey @jamesmcavoyrealdeal you ready for me up in Montreal? Im gonna make you cry so hard ? #xmen @simondavidkinberg

McAvoy and Chastain are no strangers when it comes to sharing screen time together. The two both starred in the indie film The Disappearance of Eleanor Rigby back in 2013, has as married couple. The film showcase differing perspectives of the two as we follow the relationship and what brought it to its end.

The fact that the Shi’ar Empire will be included in this X-Men movie finally gives the fans what they’ve wanted in terms of the many intergalactic travels these characters have gone throughout the comics.

This latest installment in the franchise could open the door for Fox to take our heroes in ways that will allow them to stay fresh in this current world of Superhero movie frenzy.

What do you guys think? Is she a right choice for the role? Let us know below!