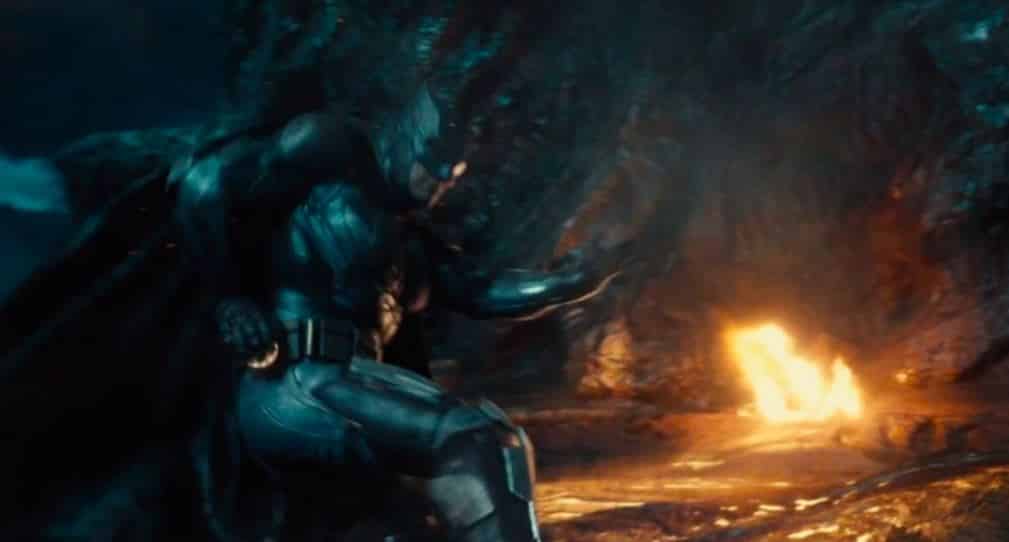 Quite a bit of Justice League footage was shown at last month’s San Diego Comic Con. Some said it was “too much” but personally, I think it was just the right amount.

Now, a newly cut trailer with some unseen footage (nothing major but still new nonetheless) has been released.