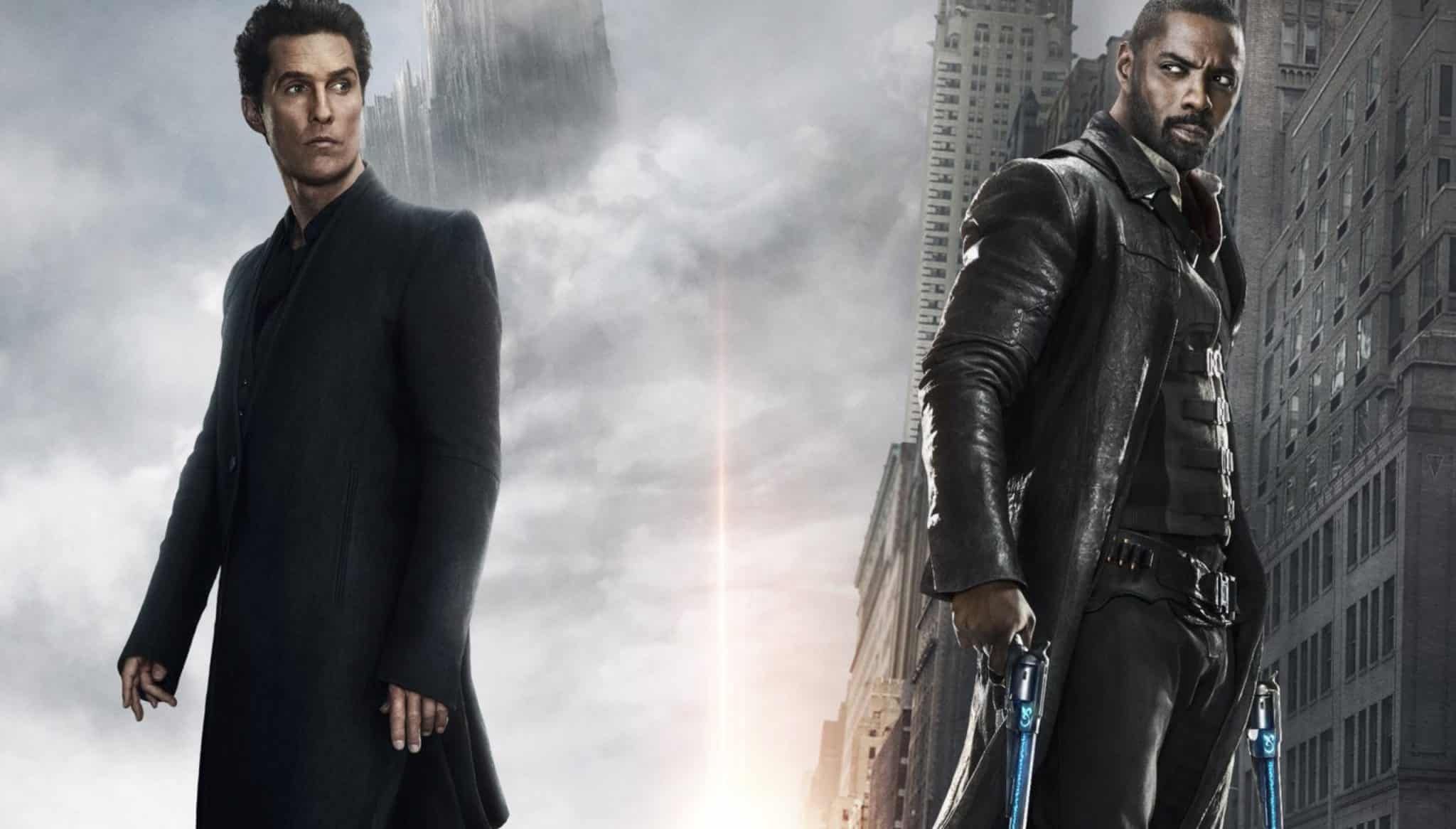 Few films have went through development hell quite as harshly as The Dark Tower. Based on Stephen King’s epic book series, a film adaptation has been in the works for ten years now. Going from JJ Abrahams, to Ron Howard, and ultimately to the hands of indie director Nikolaj Arcel, its a miracle that a finished product even exists.

After all that wait, King fans can nervously rejoice as The Dark Tower finally has hit theaters. The film follows young Jake Chambers, who continues to be haunted by visions of a post-apocalyptic world. He soon finds out those visions are reality, as he is transported to an alternate universe where The Gunslinger must defend the world against the wicked Man in Black.

The Dark Tower has already been met with some astoundingly negative responses from critics, which has left many King fans in a state of frenzy. While I don’t think the movie is nearly as bad as many are making it out to be, it does feel like a fairly mediocre TV pilot rather than a feature film.

There are certain qualities about the film that works well. Stars Idris Elba and Matthew McConaughey are respected actors for a reason, delivering solid work here. McConaughey is a blast to watch from start to finish, delivering a perfect balance between camp and seriousness to make for a memorable foe. Elba surprisingly doesn’t have that much to do here, but few bring as much presence to a role as Elba can. His few badass moments are a lot of fun to watch, with Elba selling the character’s persona.

I also appreciate that The Dark Tower doesn’t force itself to fit the mold of standard blockbusters. The general mythos here is certainly out there, but a lot of the obtuse details flesh out the world in an interesting way. The setting of this middle world area is thankfully mostly practically assembled, with this film mostly keeping CGI to a minimum. The action is also used sparingly, which makes the few exciting sequences more engaging compared to other blockbusters. 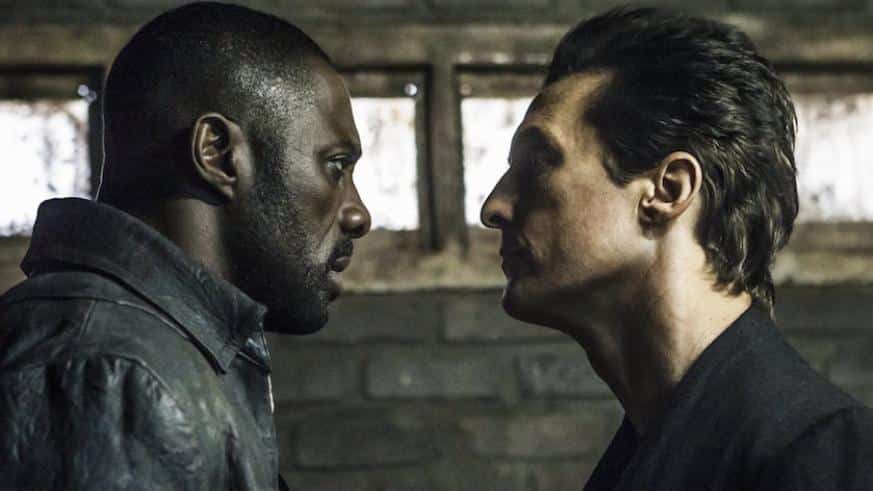 There is some fun to be had with this film, but its undeniable how badly this film drops the ball from a storytelling perspective. Fans of the novel should brace for impact, as screenwriters Akiva Goldsman and Jeff Pinkner fail to do the material justice. The story is never able to feel anything more than a standard issue YA adaptation, with the film never able to capture the scope or originality of King’s work. Part of the problem as well is the fact that the film is only 95 minutes long, making it impossible for the film to truly develop its mythos properly.

The storytelling here in general feels very hackneyed. By telling the story from the perspective of Jake rather than The Gunslinger, the narrative as a whole is a lot more cliched than it could have been. Tom Taylor does an ok job as Jake, but the character as a whole is just woefully bland and uninteresting. His dynamic with The Gunslinger never feels natural, with each of their supposed bonding moments feeling forced. It’s a real shame that both McConaughey and Elba only share the screen for two scenes, with their dynamic being wasted potential.

The Dark Tower is a film that feels direction-less. Pre-release grumblings reporting that Sony was considering replacing director Nikolaj Arcel at points during production make sense, as Arcel struggles here working with a larger budget. Tonally, the film is a mess at points, as characters take the narrative so seriously while the film simultaneously forces comedic bits down the audience’s throat. Arcel fails to develop much personality behind the camera for this film, with much of the narrative working on auto-pilot.

The Dark Tower is a mildly entertaining diversion, but its ultimate fate is likely as a late night TV film instead of the start to an epic franchise. Better luck next time Sony!