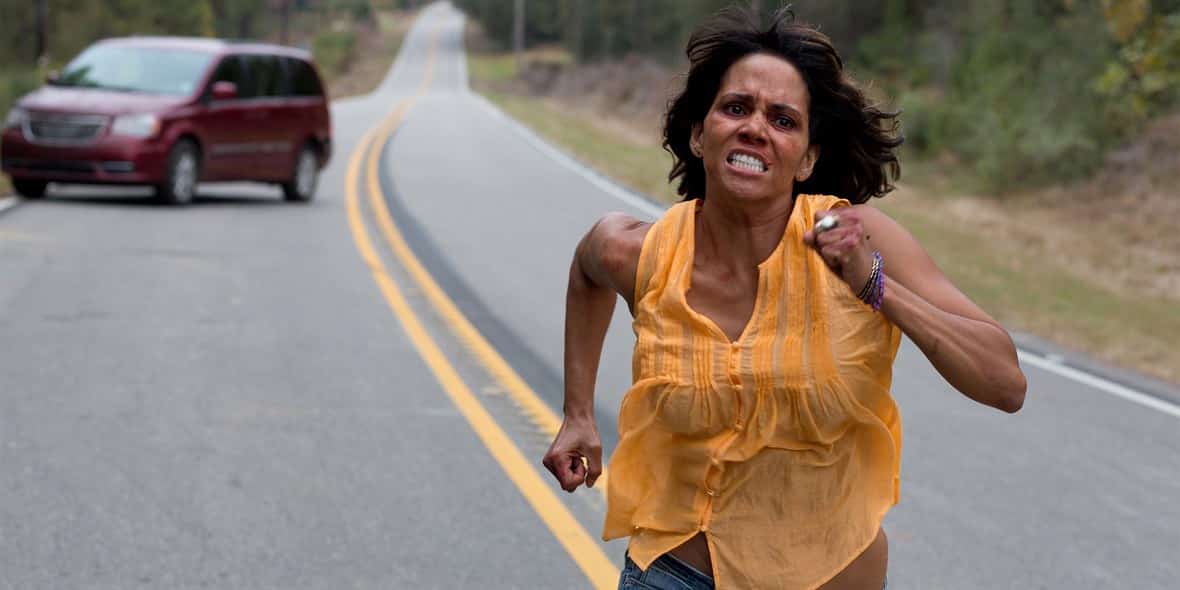 Halle Berry has proven throughout her career that she is a true movie star. She is an Oscar winning actress for good reason, often times elevating material with genuine and impactful performances. Sadly though, Berry has been stuck for the last decade in most middling projects. Films like Catwoman, The Perfect Stranger, and Movie 43 have been some shockingly bad entries in Berry’s resume.

Berry is back as a leading lady in her latest vehicle Kidnap. Similar to 2013’s The Call, the film follows Berry as a divorced mother who is forced to chase down the people who have kidnapped her young son.

Kidnap has been delayed for a few years now, as it was one of the casualties of Relatively Media going out of business. Honestly, it wouldn’t have done much harm if the film never saw the light of day, as Kidnap is a poorly executed and dull attempt at shlockly entertainment.

Despite the movie around her falling apart, I credit Halle Berry for giving a very sincere effort through and through. Berry has become quite good at embodying the everyman persona, pulling off a naturalistic performance. She is strapped with some of the hokiest lines and situations possible, but is still able to make these moments fairly convincing. 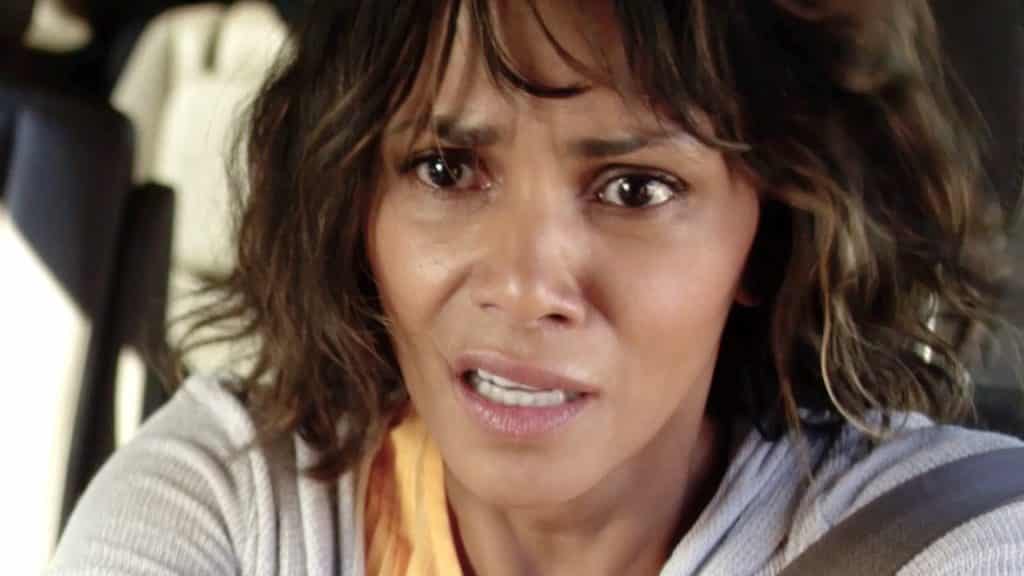 Aside from Berry, very little about this movie works. I admire the team behind this film for aiming to make a simple, yet fun thriller, but the execution for the most part derails any potential of thrills. Pusher director Luis Prieto tries to add some stylish touches along the way, but most of these attempts are laughable. It just makes the action onscreen more convoluted, with weird edits making sequences borderline incoherent.

Scribe Knate Lee does little to make this material standout. Certain melodramatic and campy elements are expected, but Lee’s script does very little to reinvent this tired storyline. The script fails to even execute the tired plot competently, with weak villains and some laughable twists doing little to add much excitement.

Kidnap just feels like such a cheap excuse for a thriller. While I wasn’t a huge fan of 47 Meters Down, that low-budget film showed that a small budget can still be utilized well to make an entertaining film. Here, it feels like everyone behind the scenes is doing the bare minimum in order to make a potential profit.

It surprises me that Kidnap even reached a nationwide theatrical release, as its a cheap and lazy film that wastes the measurable talent of Halle Berry.