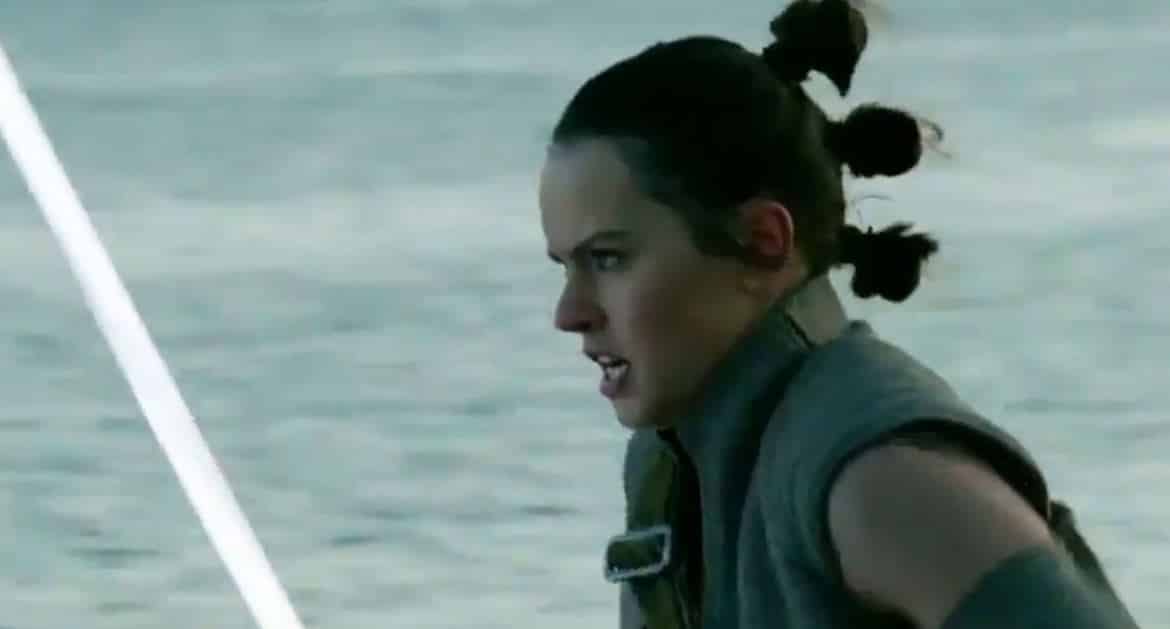 In the land of happiness, maybe things aren’t as happy as they may seem.

According to THR, Disney has ordered a rewrite for Star Wars: Episode IX, and it is possible that Star Wars: The Last Jedi will receive the same treatment.

The director for Star Wars: Episode IX, Colin Trevorrow, also happens to have co-written the script with Derek Connolly. However, Jack Thorne, who worked on Jacob Tremblay and Julia Roberts’s Wonder, has been hired to do the rewrites, but no one knows for sure how much needs to be rewritten.

Filming has completed for Star Wars: The Last Jedi, so rewrites would also mean they would have to reshoot scenes in that film. The language surrounding this film and any needed script changes doesn’t exactly confirm it, so we’ll just have to wait and see.

THR has also eluded to John Boyega, Adam Driver, Daisy Ridley, and Oscar Isaac coming back to the set of Star Wars: The Last Jedi, but that any one of their characters could be killed off. This doesn’t confirm anything either, but it is unsettling to think about.

Since Star Wars: Rogue One underwent rewrites and directorial changes as well, none of this is shocking. Even the Han Solo film that is being made has already seen a change in directors with the hiring of Ron Howard. However, Stars Wars: Force Awakens was an exceptional film, so this should bode well for the future of these films.