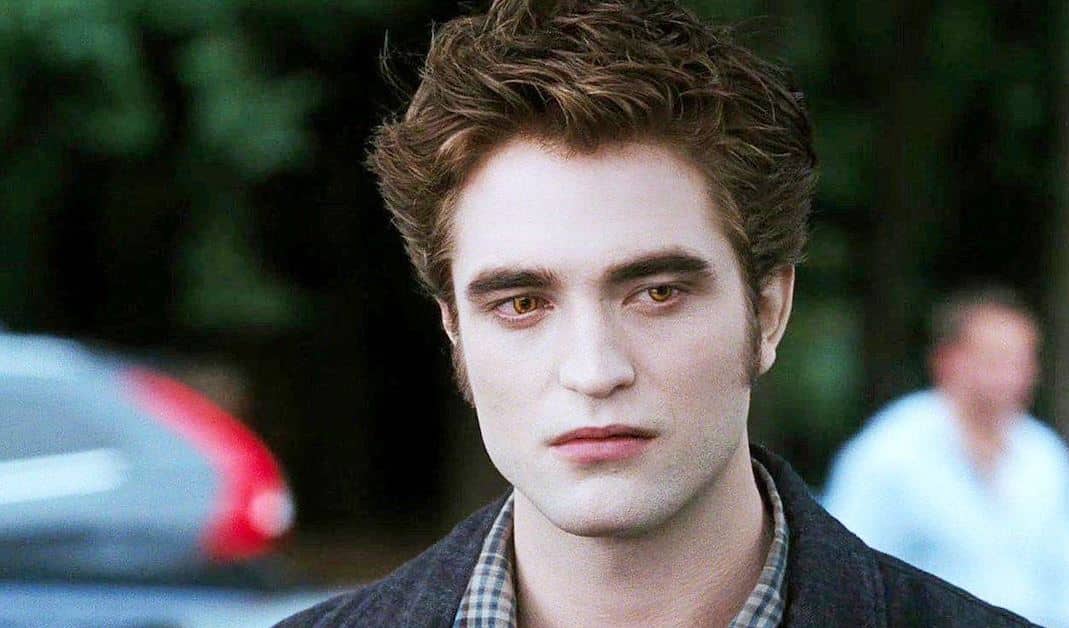 Well, folks remember that story that floated around earlier this week about how Robert Pattinson refused to jerk off a dog for a movie scene?

Turns out that it’s nothing but FAKE NEWS!

Pattinson issued a statement to People saying that he made up the story for laughs during his Jimmy Kimmel Live! appearance stating:

“The story I told on Jimmy Kimmel last night seems to have spiraled out of control … What didn’t come across is that this was supposed to be a joke. No one at all expected or assumed that anything like that would happen on the ‘Good Time’ set. We are all huge animal lovers and would obviously never do anything to harm an animal.”

Okay, guy. That’s sort of a weird thing to joke about. But whatever. His original statement on Kimmel was as follows:

“My character, Connie, has this affinity with dogs. He thinks he is a dog in a previous life and he thinks he has control over animals. There’s this one scene we shot — there’s a drug dealer who busts into the room, and I was sleeping with the dog and basically giving the dog a hand job. I asked the trainer [about it] because the director was like, ‘Just do it for real, man! Don’t be a p–!’ And the dog’s owner was like, ‘Well, he’s a breeder. I mean, you can. You just gotta massage the inside of his thighs.’ I was like, ‘Just massage the inside of his thighs?’ I didn’t agree to do the real one, so we made a fake red rocket.”

So… does R Patz have a disturbing sense of humor or is there something shady going on here? I sure don’t know.

Continue Reading
You may also like...
Related Topics:Robert Pattinson