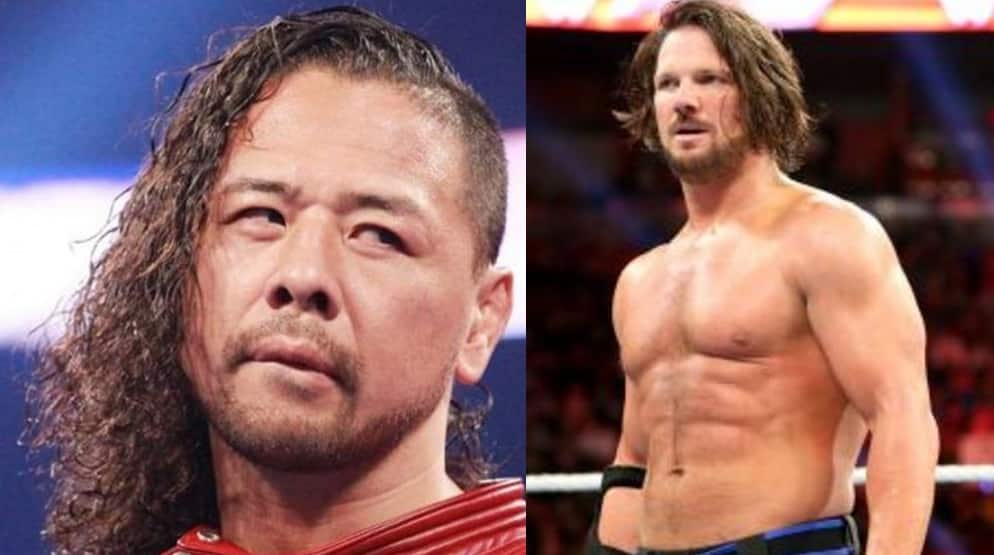 Ever since A.J. Styles has been in the WWE, there have been many potential amazing matches that fans have been eagerly waiting to see.

While he hasn’t been in the WWE ring with the likes of Shinsuke or Seth Rollins – it could happen.

While at Wizard World Columbus this past weekend, we were able to get Styles’ personal picks on who he’d still like to wrestle in a WWE match:

“There’s a couple guys that I’m looking forward to getting into the ring with whether it’s Shinsuke or Finn or Seth. You know, guys like that – or even going back to Roman. I love wrestling those guys.”

If he had to pick one current superstar?

“I’m picking Shinsuke. Sorry, that’s nothing on Finn Balor. The reason why I say this is because at Wrestlemania, it’s not going to happen with Finn Balor and I. Why? Because he’s on Raw. Shinsuke’s my best chance getting into that Main Event picture at Wrestlemania. That’s why he wins the championship. I hope he wins it so I can get in there and wrestle him at Wrestlemania.

I think it’s great that Shinsuke is getting an opportunity to be – I don’t know if it’s going to be main event – but I think it’s cool that it’s going to be one of them. This guy has paid his dues. He’s been in Japan for a long time and he’s so charismatic in everything he does. I’m looking forward to the match just like everyone else.”

Here’s hoping we can see this potentially amazing match happen soon, until then, we always have this: